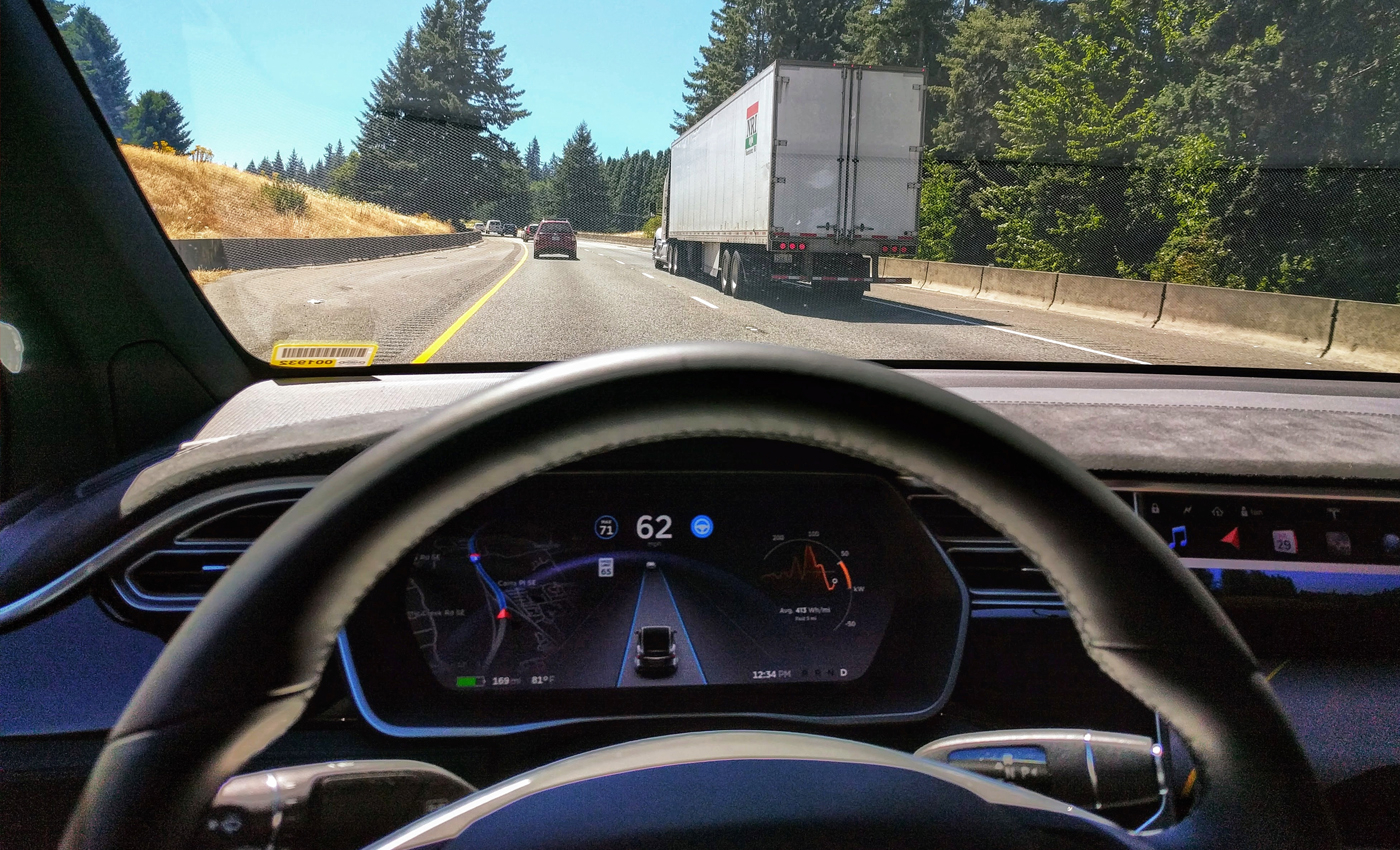 A driver who set his Tesla car to autopilot and broke the speed limit on a Canadian highway has been charged with dangerous driving.

The Canadian police released a statement about the incident which said the car driver was driving recklessly by traveling over 140km/hr on the highway near Ponoka, Alberta. RCMP Traffic Services member located the car which sped when the emergency lights were activated on the vehicle. The police managed to pull over the vehicle after obtaining radar readings of the speeding car. The Tesla Model S car was set on autopilot, and the occupants were asleep. The 20-year driver has been charged with dangerous driving and served with a summons for the court in December.