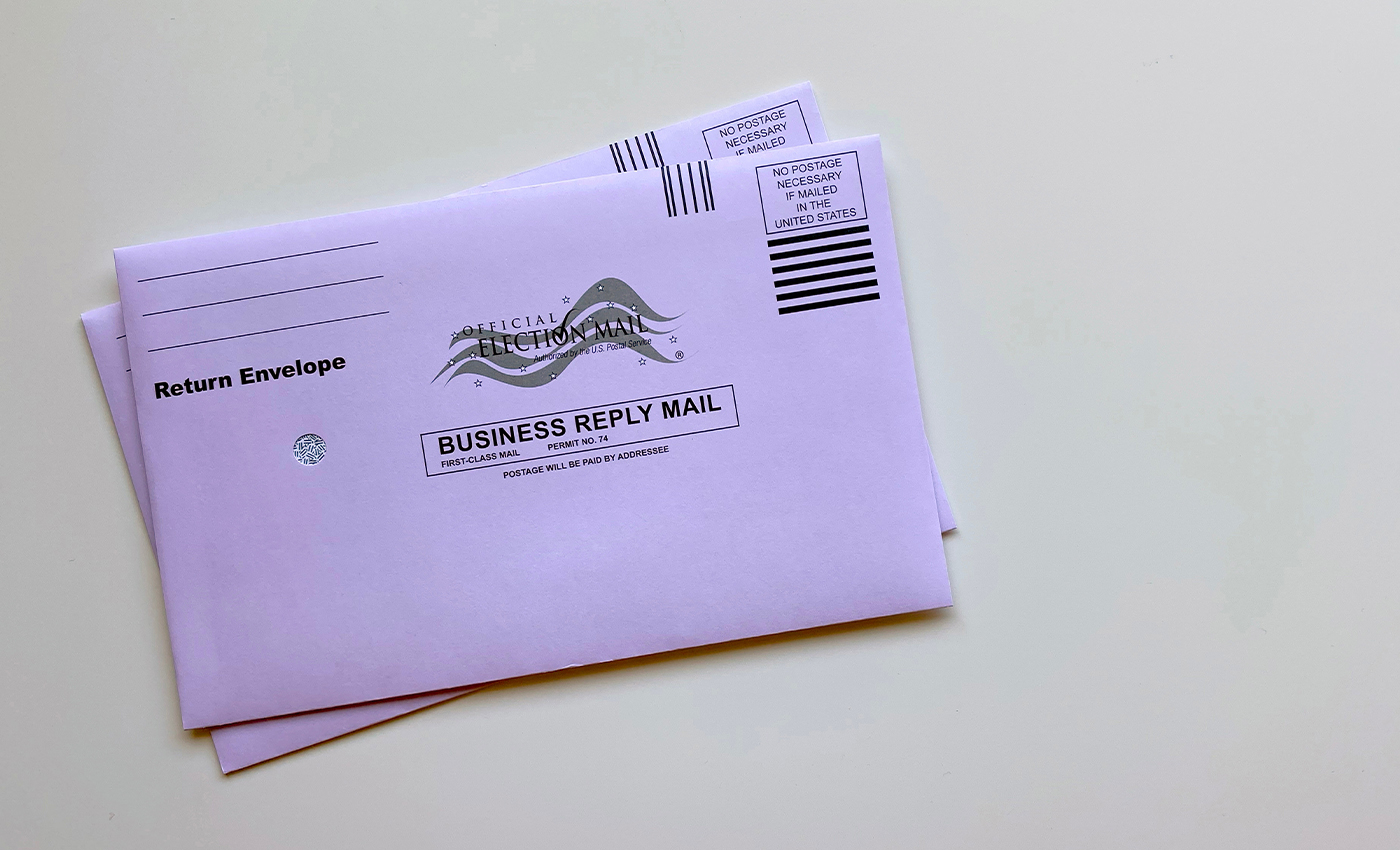 Voting laws vary from state to state and some laws permit the count of mail-in votes received after the election day.

The 2020 U.S. presidential election was on November 3, and the vote count is almost complete in the majority of states. President Trump has repeatedly said that it is totally inappropriate to count votes past the election day except for military ballots received from overseas.

Rules vary from state to state but in many states, but ballots can be counted after Election Day and, in most states, the process isn't over until mid-to-late November. California has the longest time frame for vote eligibility at 17 days after Election Day.

The NSCL data shows that 21 states have these policies to allow for absentee and mail-in voting. Modern U.S. presidential elections have always followed this system, and entire vote counts have never been completed in a single day of the election. Each county must canvass the returns, including adding in provisional ballots and making decisions about disputed ballots. States don't formally declare a winner until the results are certified. In some states, the processing of absentee ballots can’t even start until Election Day, and half of the states allow ballots to come in after November 3 as long as they’re postmarked before or on election day.

About 30 states allow voters to correct errors on their mailed ballots, some with a grace period of a couple of days after Election Day. With so many people voting by mail for the first time this year, and with the laws on how to vote changing in some key swing states because of litigation, it’s possible to see a very high number of people trying to correct errors on their ballots so they can be counted, which could lead to some delay.

Although Trump's campaign has challenged late mail-in votes in the court, there is nothing unusual about counting votes after Election Day. Counting and making results official takes a while in each state. The federal election law gives states more than a month after the election to count and certify their results, which is why the Electoral College doesn’t meet until mid-December to officially vote.