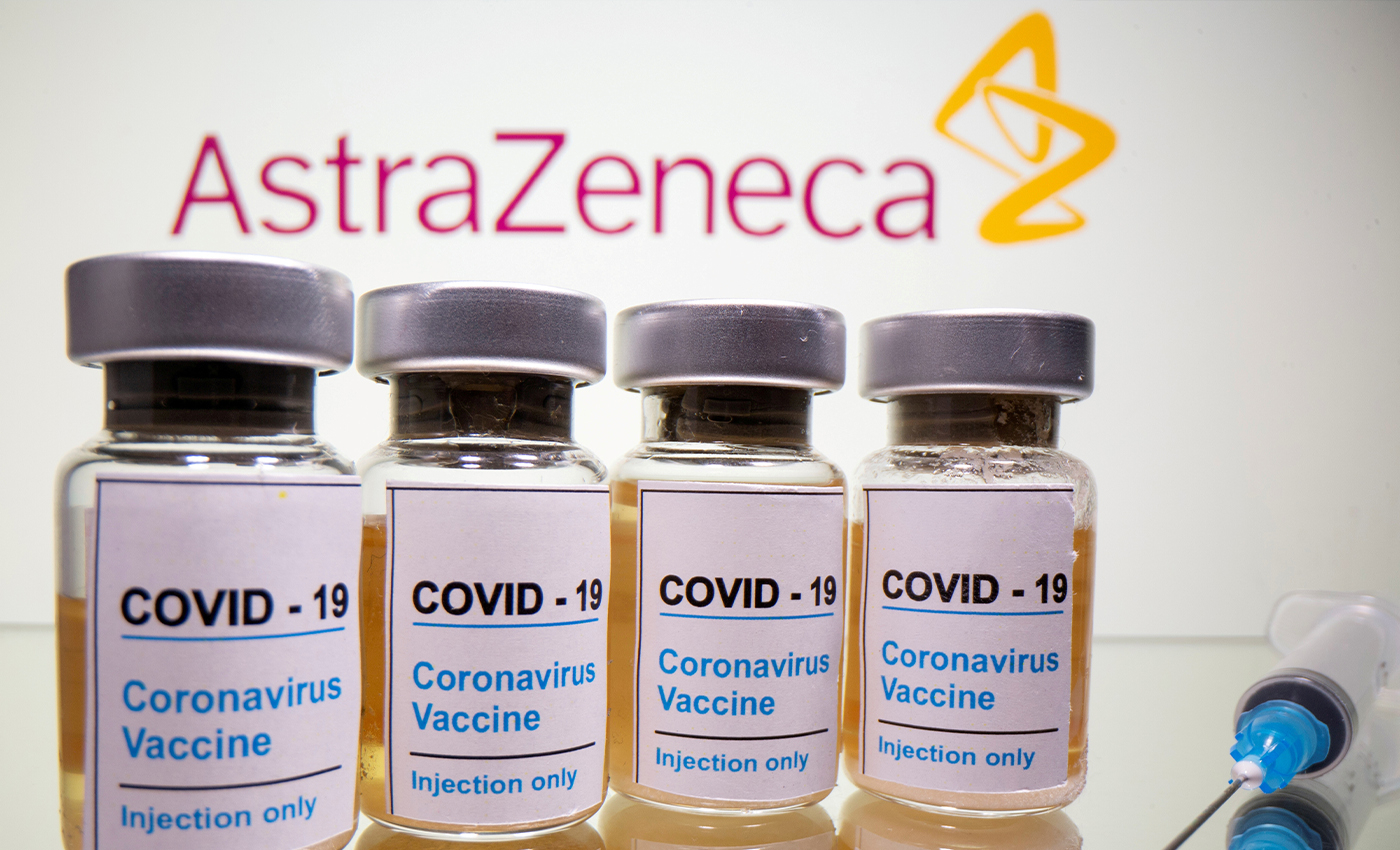 The Danish Health Authority has stopped administering the AstraZeneca COVID-19 vaccine because of its link to rare blood clots.

On 14th April, Denmark became the first country to announce that it would stop administering the AstraZeneca vaccine followed by reports linking the vaccine to rare blood clot cases. Earlier in March (11 March), Denmark along with Norway and Iceland had suspended the use of AstraZeneca to investigate the link between the vaccine and the formation of blood clots post-vaccination. The move to halt the use of AstraZeneca is the result of a month-long investigation by the European Medicines Authority (EMA), research and scientific studies in Denmark and the Danish-Norwegian Registry into the matter.

The Director General of the Health Authority in Denmark (DHA), Søren Brostrøm said that based on the scientific findings, their overall assessment leans towards there being a real risk of severe side effects associated with using the AstraZeneca. That said, the DHA agrees with the EMA’s general finding that the pros of using AstraZeneca against COVID-19 outweigh the risks for people receiving it. To date (16 April) there have been about 86 cases of blood clots in Europe out of the twenty-five million who received the vaccine.

Brostrøm said that the decision to stop administering the AstraZeneca is made possible because Denmark has other vaccines (namely Pfizer-BionTech and Moderna) at its disposal, and because the epidemic is under control in the country. The DHA has also left the option to reintroduce the vaccine at a later date open if the situation demands it.

"We are basically in agreement with EMA's assessment regarding the AstraZeneca vaccine. That is why it is important to emphasize that it is still an approved vaccine. And I understand if other countries in a different situation than us choose to continue using the vaccine. If Denmark were in a completely different situation and in the midst of a violent third outbreak, for example, and a healthcare system under pressure – and if we had not reached such an advanced point in our rollout of the vaccines – then I would not hesitate to use the vaccine, even if there were rare but severe complications associated with using it," Brostrøm said.

Practically, this means that scheduled invitations for vaccinations with AstraZeneca will be canceled and in cases where the first dose of AstraZeneca has been received, people will be offered an alternative vaccine.

It is reported that the decision to continue the vaccination rollout without AstraZeneca will delay the country’s scheduled conclusion of vaccination by a few weeks, making it likely to finish by early August.

India approved the Oxford-AstraZeneca vaccine for emergency use.

U.K. adults under 30 have been advised to take an alternative to the AstraZeneca vaccine.

The AstraZeneca COVID-19 vaccine is only available for people aged 40 and above in Australia.

Two doses of Pfizer or AstraZeneca's COVID-19 vaccine are effective against the Delta variant.