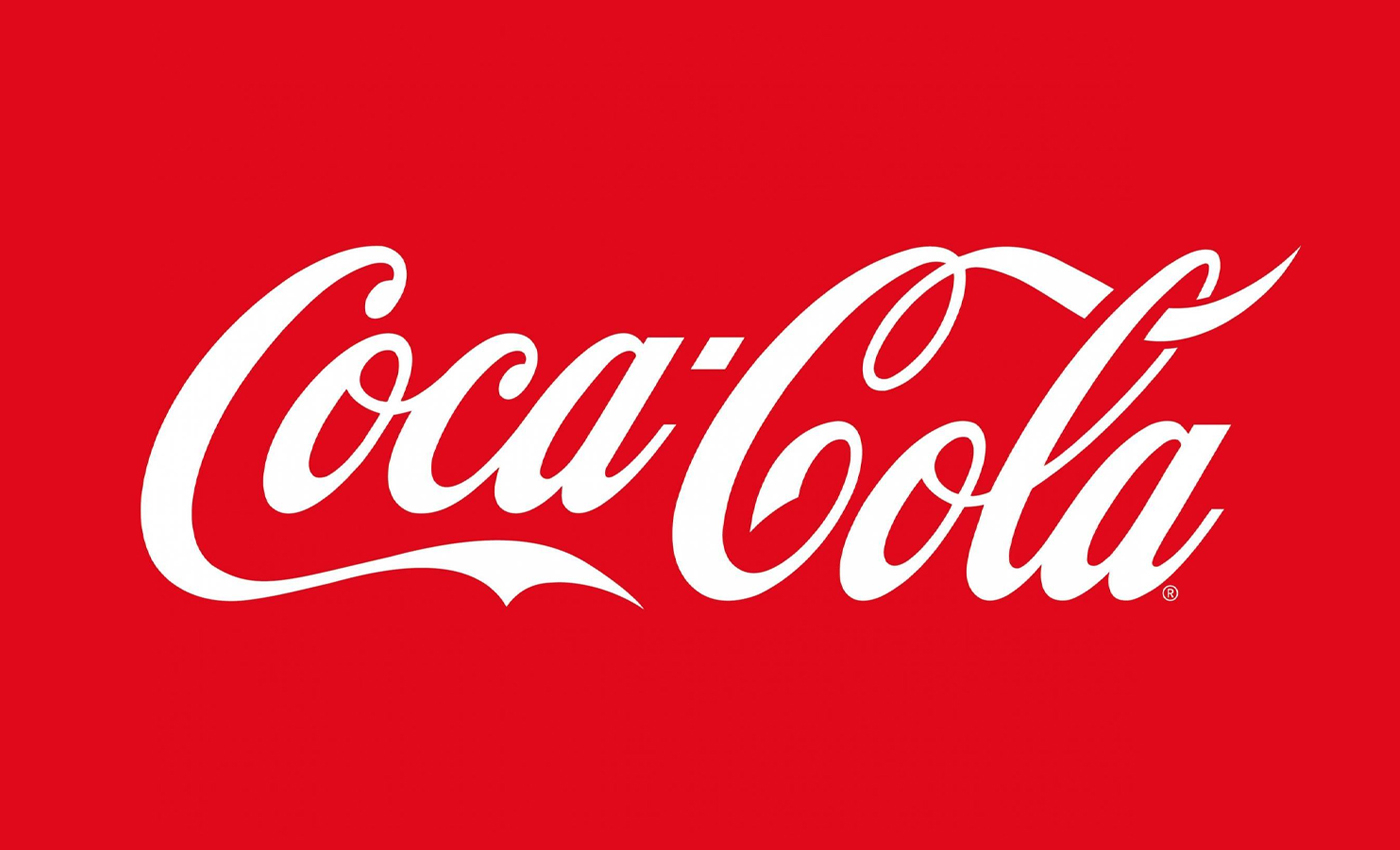 The recipe is only known to a small number of people at a time. Anyone who reproduces Coca-Cola's recipe wouldn't be able to market it as Coca-Cola.

A claim on Facebook states that there are only two people in the world who know the recipe of the carbonated soft drink Coca-Cola, manufactured by the U.S.-based Coca-Cola Company. It further claims that these two people are not allowed to travel on the same plane. The claim is several decades old and has been repeatedly made by several reputed sources as well.

The same claim about Coca-Cola's recipe was made in 1985 by Murray Schwartz, then a senior judge in the U.S. District Court of Delaware. Mark Pendergrast's book also claimed independent air travel while talking about the history of Coca-Cola. Pendergrast wrote the book in 1993.

The claim that only two people alive know Coke's recipe has been marked false by Snopes. According to the Snopes report, there's no need to go to any lengths to keep the Coke recipe secret, as anyone who could reproduce the drink couldn't market the product as Coca-Cola. Also, the recipe wouldn't be worth much without that brand name and the advantages of Coca-Cola's established global distribution system.

A U.S.-based intellectual property lawyer Van Lindberg (in his 2008 book Intellectual Property and Open Source) says, "The official policy of the Coca-Cola company is that the formula is known to only two people at a time." However, Lindberg further adds that the evidence suggests that the formula is "actually known by more than two people, but the exact recipe is still closely guarded."

Coca-Cola has answered the question about the recipe in the FAQs on its website, saying that "Only a few people in the world" (and not two people) know their formula. In 2011, the company also said that the recipe is closely guarded and "written on a piece of paper kept in a vault in the United States." However, the question arises that if the recipe is kept in a vault, why would the company need to fly the two employees on two separate flights?

Therefore, from the above facts, it's clear that Coca-Cola's recipe may be known to a close group of people but is not only known to two of the company's employees who must always fly on different planes. Thus, the claim is false.