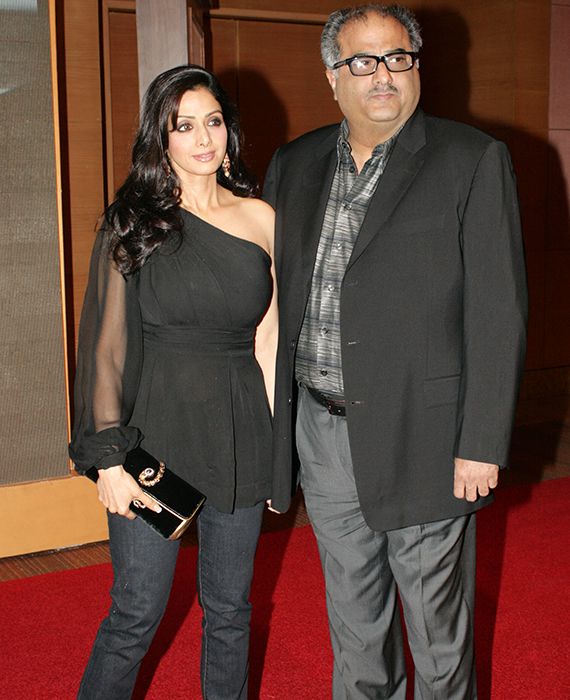 The autopsy report of the Bollywood actress Sridevi states that her cause of death was due to accidental drowning in the bathtub, not homicide.

An autopsy report issued by the authorities in Dubai said that Sridevi had drowned in her hotel bathtub after losing consciousness. Dubai based newspapers Khaleej Times, citing Sridevi's forensic report, said that traces of alcohol were found in the actor's blood. Gulf News also reported that she was under the influence of alcohol, after which she lost her balance and fell into the bathtub. The Dubai government said in a tweet that the police had transferred the case to Dubai Public Prosecution.