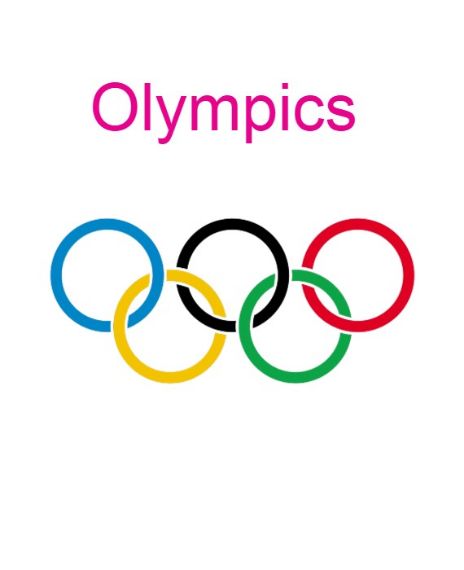 India has won 28 Olympic medals over 100 years of its participation in the Summer Olympic Games.

India’s first participation at the Olympic games draws back from 1900. Norman Pritchard, an Anglo Indian who was holidaying in Paris during that time, had represented the whole country in 1990 and had won 2 silver medals in Athletics. India has won a total of 28 medals in the 24 Olympic games, out of which 9 are gold medals, 7 are silver, and 12 are bronze medals.

The United States advised not to travel to the Olympic host Japan due to a surge in COVID-19.