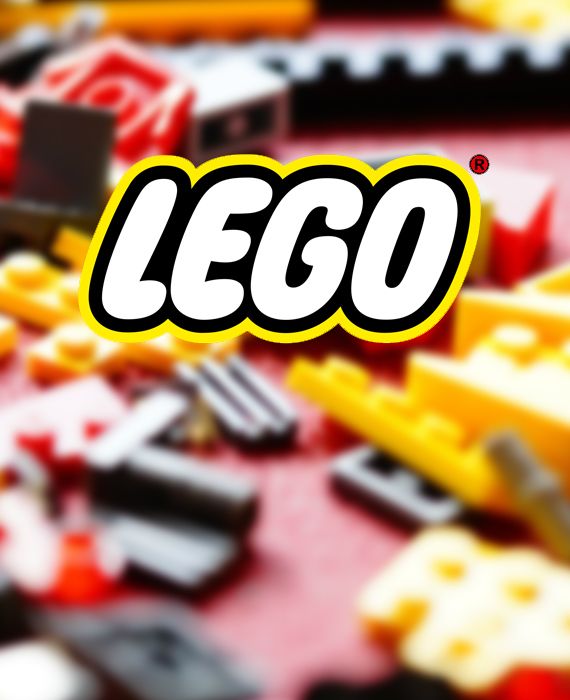 LEGO will remove any marketing for any toy sets that include police characters or are based around a police theme in the wake of George Floyd's death.

In the wake of the tragic death of George Floyd, The Lego Company which manufactures Lego-brand toys, consisting mostly of interlocking plastic bricks, announced on Twitter that it is removing product listings and features for more than 30 LEGO building sets, Minifigures, and accessories that include representation of police officers, firefighters, criminals, emergency vehicles, and buildings. It further announced that the company will donate $4 million to organizations that support black children and educate all children about racial equality.