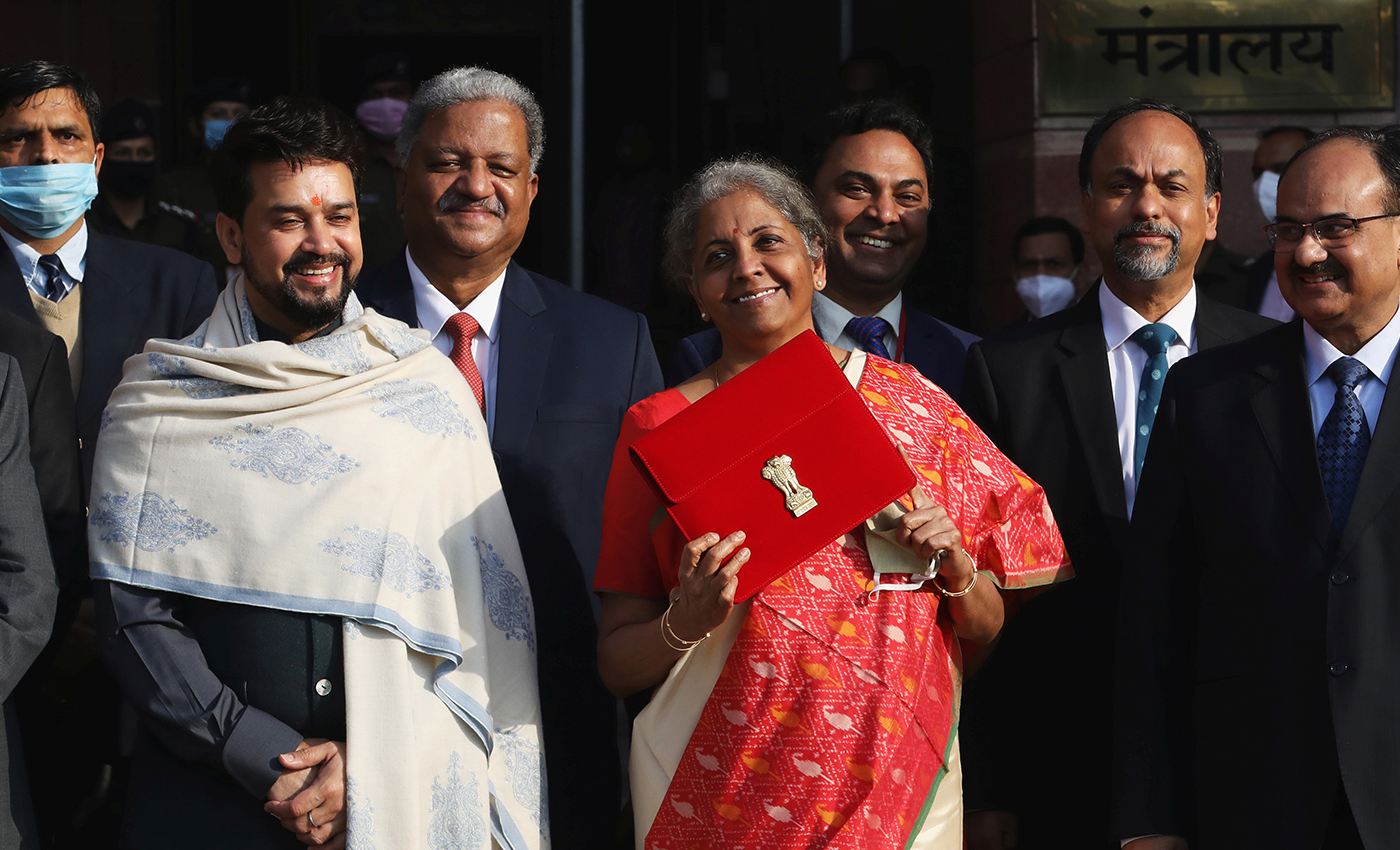 In her third budget speech at the National Assembly, the Finance Minister proposed to invest Rs. 1.03 lakh crore to build a 3,500 km highway in Tamil Nadu as part of road infrastructure development along the economic corridor. She also announced a road project worth Rs. 25,000 crores in West Bengal. The minister emphasized the reconstruction of the Kolkata-Siliguri highway and allocated Rs. 65,000 crores to road and road ventures in Kerala and Rs. 3,400 crores to Assam.

Additionally, Rs. 1,957 crores will be allotted to the Chennai Metro project, addressing a public demand for better public transport options in Chennai.

The Treasury Secretary has confirmed the infrastructure provision for West Bengal, Tamil Nadu, and Kerala, where BJP seeks significant election success, and Assam, where political parties seek reelection. In this province, elections are scheduled after April and May this year.

Although the central government announced multi-crore worth projects large sums for poll-bound states, it is incorrect that half of the budget was allocated to Tamil Nadu, West Bengal, Kerala Assam.