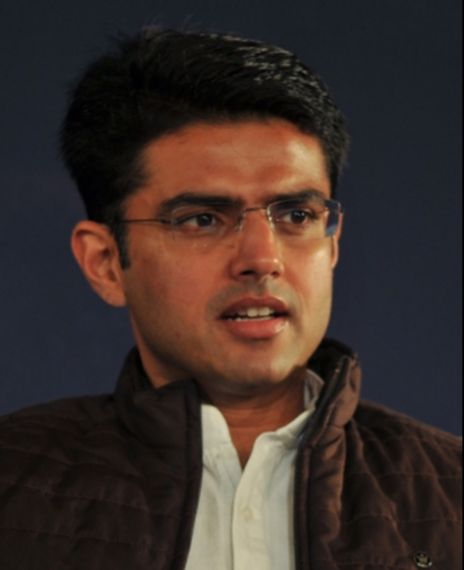 The Congress initially said Sachin Pilot has the support of sixteen MLAs. On the evening of July 13, they revised the figure to ten or twelve.

Ex-Deputy Chief Minister Sachin Pilot, on July 12, 2020, claimed that he has the support of over thirty Congress MLAs and some independents. He said that the Ashok Gehlot-led Congress government could not form a majority as the government has been reduced to a minority.

Sachin Pilot released a video to show that at least sixteen MLA's are supporting him after the Rajasthan CM Ashok Gehlot had a legislative meeting with other MLAs. It was a 10-second video that had been shared by Tourism Minister Vishvendra Singh.

The Congress removed Sachin Pilot from the post of Rajasthan Deputy Chief Minister and Rajasthan Congress chief. The move came after he skipped the second meeting of MLAs in two days. Rajasthan Chief Minister Ashok Gehlot handed over a list of 104 MLAs to Governor Kalraj Mishra, claiming a majority in the state Assembly.