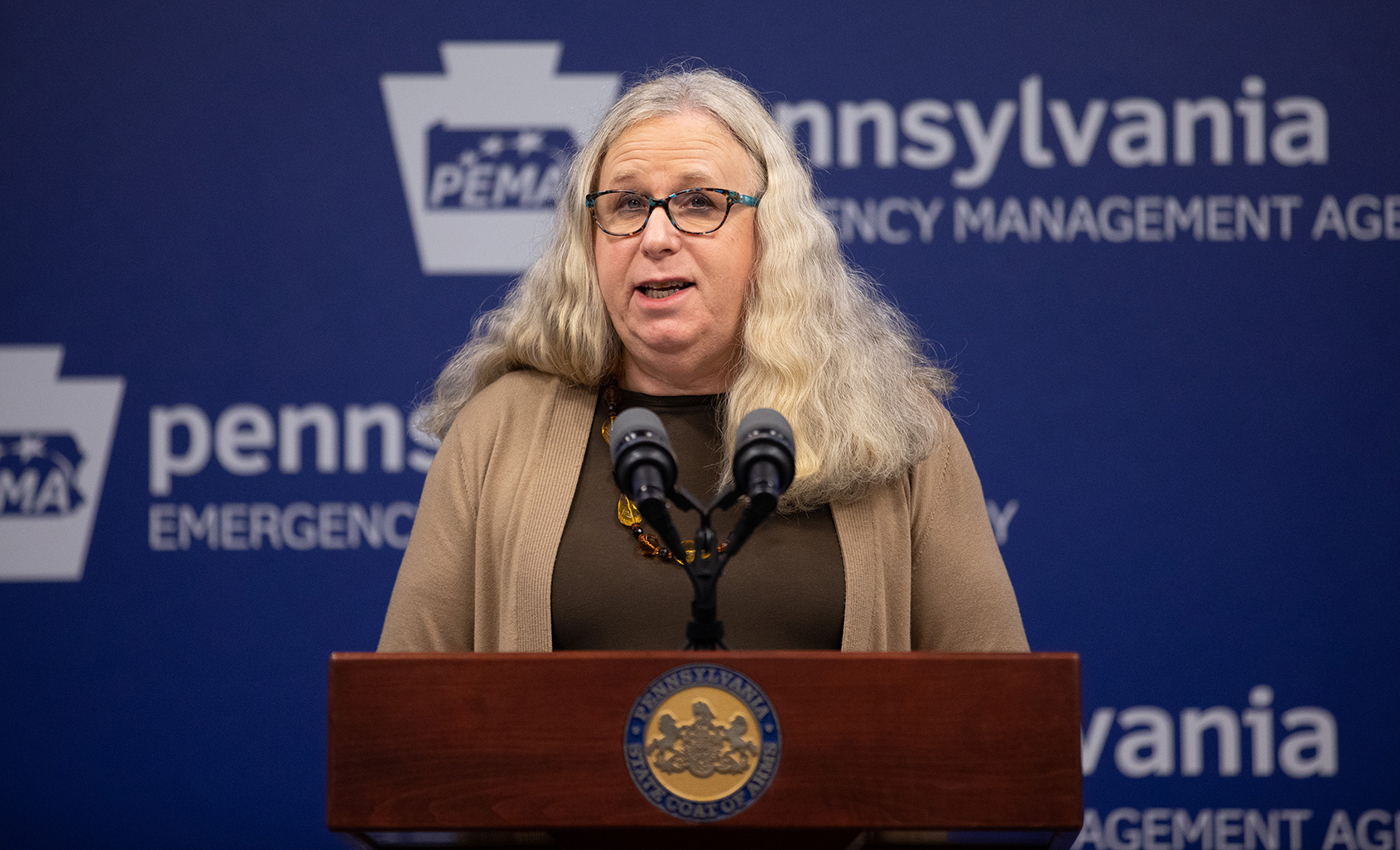 Levine did not comment on whether children should be able to transition without their parents' consent during her confirmation hearing in Senate.

Social media users have been circulating posts alleging that Dr. Rachel Levine, the former Secretary of Health for the Commonwealth of Pennsylvania, said that children should be able to undergo gender reassignment surgery without parental permission. There is not proof that Levne advocated for this at any point.

Republican Senator Rand Paul asked Dr. Rachel Levine if she would accept overriding parental consent for gender reassignment surgery for minors. She did not directly answer the question.

Levine responded, "Transgender medicine is a very complex and nuanced field. If confirmed to the Assistant Secretary of Health, I will certainly be pleased to come to your office and talk with you and your staff about the standards of care for transgender medicine."

Paul was widely criticized for the remarks. Gender reassignment surgery is not the same as female genital mutilation, which is a violation of human rights, can cause long-lasting damage to a woman's mental and physical health, and is of no benefit to the recipient, WHO notes.

According to The Independent, Vanessa Lamers, the assistant director to the Public Health Foundation, condemned the Republican senator on Twitter for his line of questioning.

“No. @RandPaul. You absolutely cannot compare transgender medicine and hormone pills to genital mutilation. This is a disgusting line of questioning,” she wrote.

There is no evidence to suggest that Levine supports this approach.