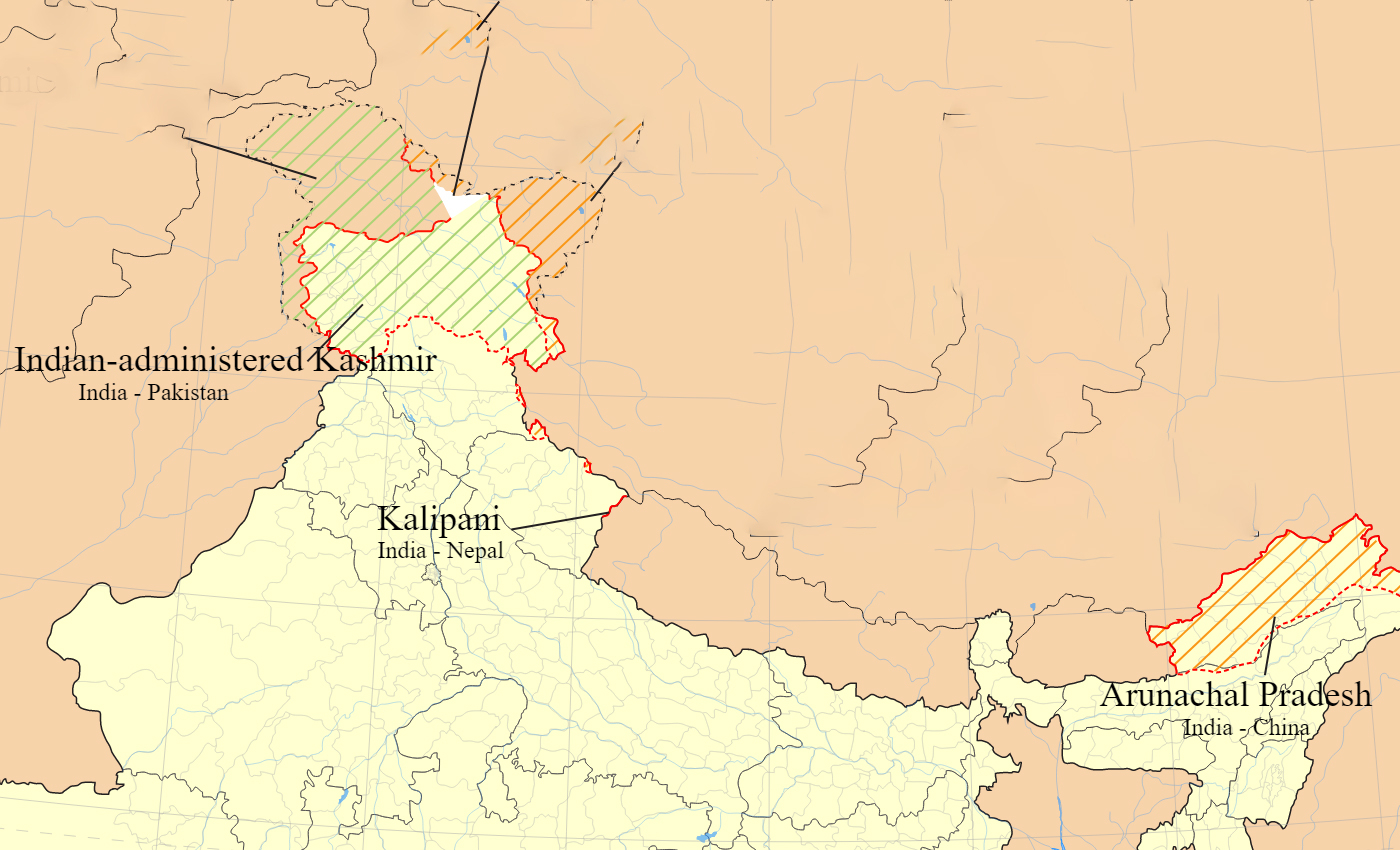 The Nepal government has instructed the Ministry of Education not to distribute textbook with a revised map, as it contains several factual errors.

The government of Nepal has stopped a new textbook that includes the revised political map showing three Indian areas of Lipulekh, Kalapani, and Limpiyadhura as part of its territory. A Cabinet meeting instructed the Ministry of Education not to distribute and print any more copies of the textbook meant for class IXth to XIIth as there were several factual errors in it. The external affairs and land reforms ministries had objected to it.

A spokesperson said that the Ministry of Education does not have the authority to change Nepal’s geographical area, and the Department of Survey, which is the official agency that declares the total area of the country, has not made any decision on the area.