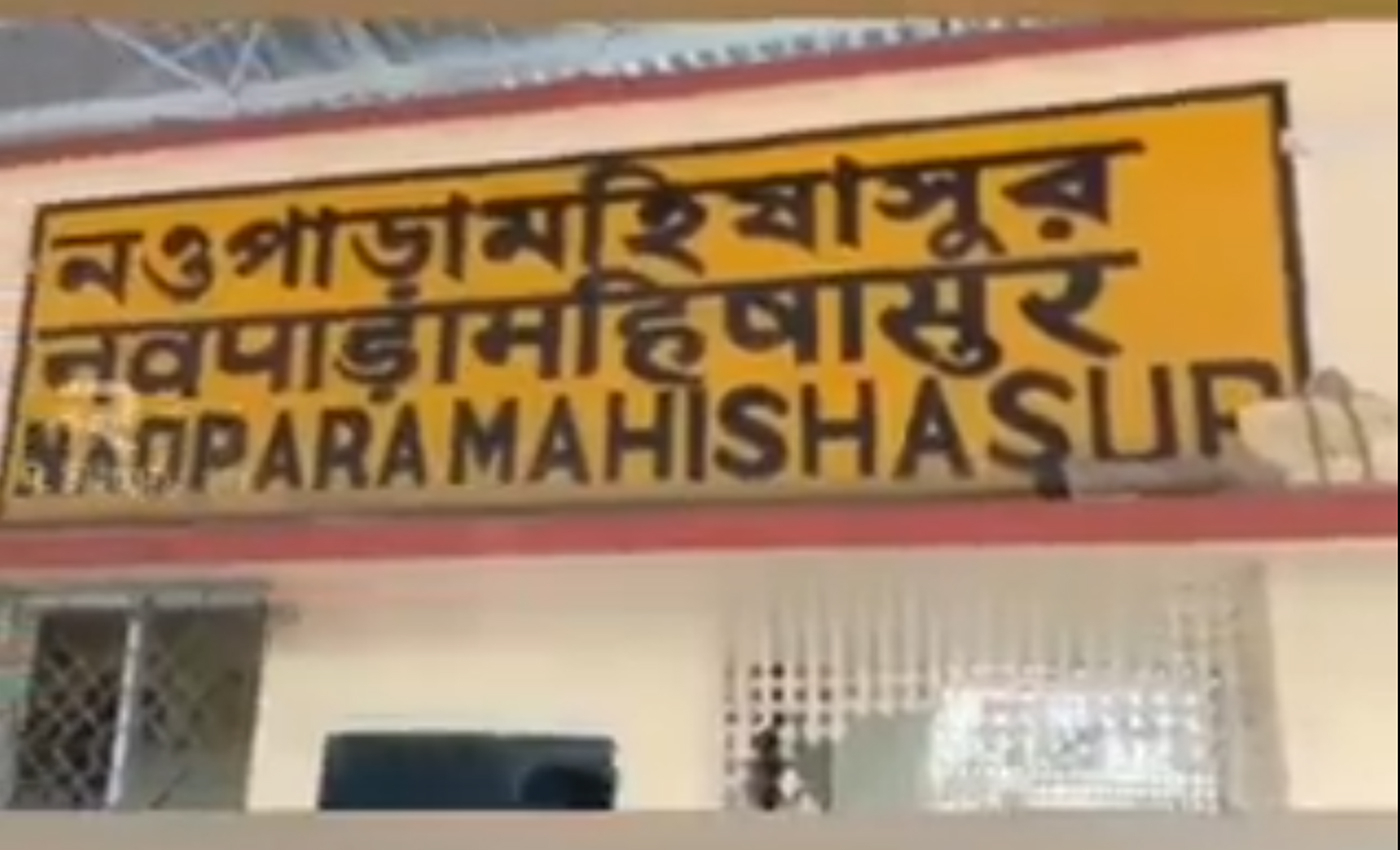 A 2019 video of anti-Citizenship (Amendment) Act protests has been misattributed to 2022 with a false communal narrative.

A video of a group of young people vandalizing a railway station is making rounds on social media with the caption, "Mahishashur railway station in Murshidabad West Bengal destroyed saying that sound of a train whistle is disturbing their namaz. We are able to see through the future of India." However, this claim is false.

We found the exact video on YouTube uploaded on December 14, 2019. The video caption says, "Protest procession against CAB and NRC at Naopara Mahishasur station in Sagardighi," translated from Bengali. The same video was also published by the YouTube channel WildFilmsIndia on November 18, 2020, with the caption "Young men vandalize railway station in West Bengal | CAA/ NRC incidents in India."

We also found a similar video of a shorter duration on Facebook using keywords including the name of the railway station. The shorter video, recorded from a different angle, has recognizable elements that match the video in question, such as a young man in a blue shirt and blue jeans carrying a stick or branch. This video was uploaded to Facebook in December 2019.

An article published by the Times of India on December 15, 2019, reported that protests occurred in different parts of the Murshidabad district after the introduction of the Citizenship (Amendment) Act (CAA). Therefore, it is clear that the video of boys and young men vandalizing the Naopara Mahishasur railway station is related to anti-CAA and anti-National Register of Citizens (NRC) protests. It has no connection to any religious clashes that happened in April 2022.