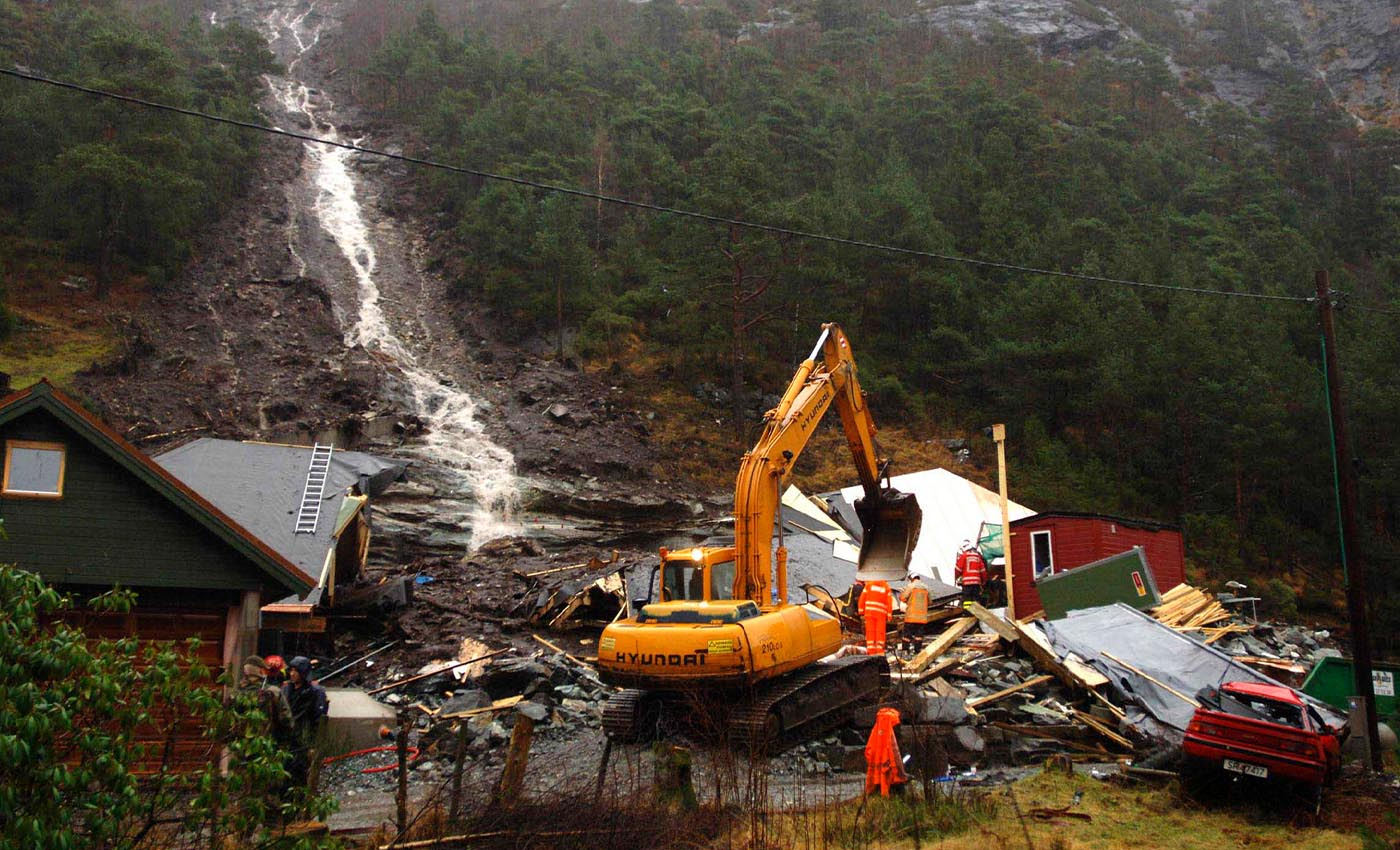 The video clip is from the settlements of Chiangjur and Sukanagara in Indonesia, not from the National Highway of Goa-Madgaon.

A video of a landslide with the caption Landslide in Madgaon highway has gone viral on social media. The video also shows a motorists' narrow escape from a massive landslide in Goa-Madgaon highway. However, this claim is false. The same video has previously been shared with different stories like a landslide that occurred on the National Highway of Meghalaya and Guwahati-Shillong Road.

Therefore, it is clear that the landslide video is from Indonesia and not the National Highway of Goa-Madgaon.