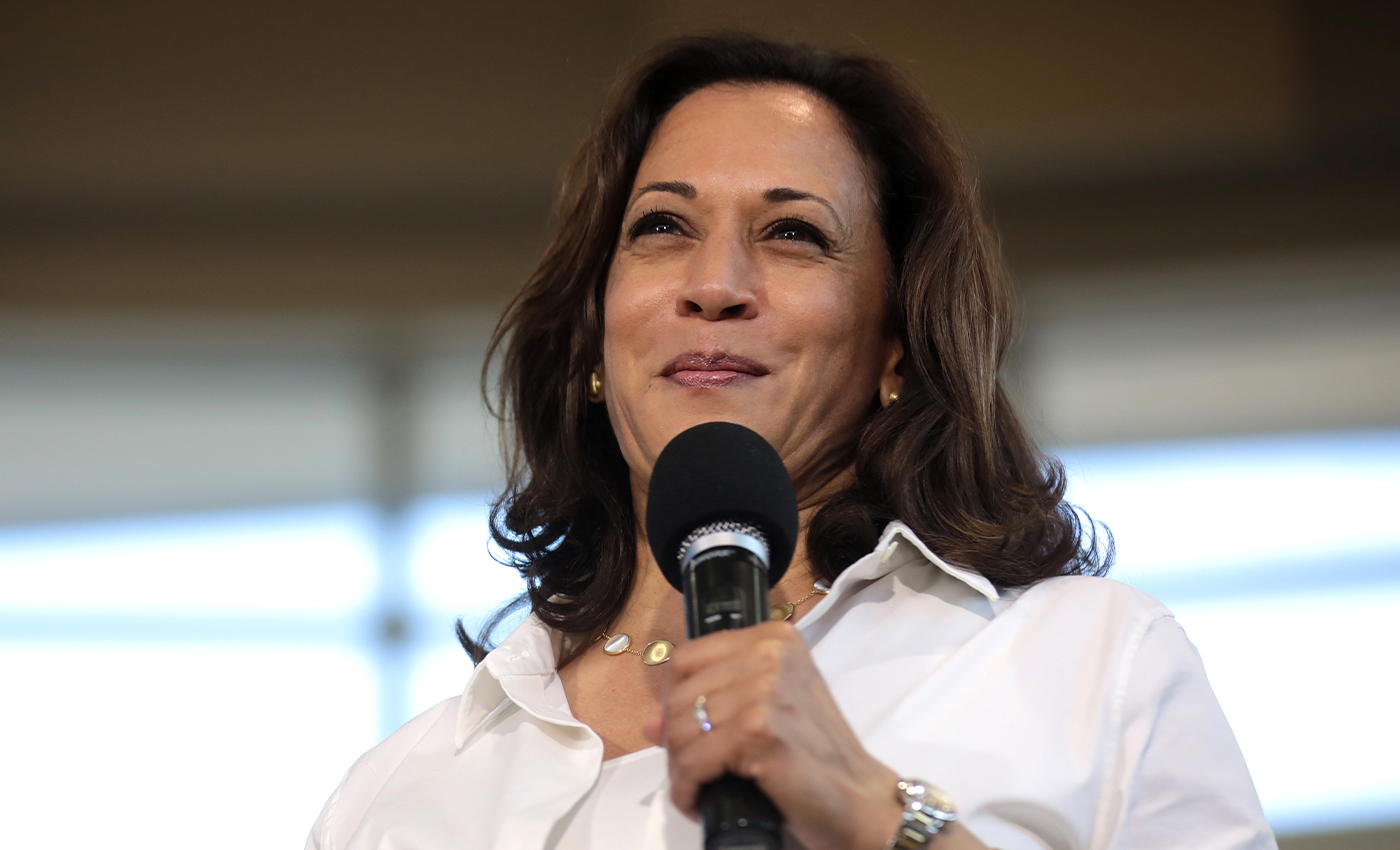 Kamala Harris is a United States citizen by birth and is qualified to serve as the U.S. vice-president.

Amidst the announcement that Kamala Harris, California Senator, will be Joe Biden's Democratic running mate in the position of VP, President Trump claimed that he has heard Kamala Harris doesn't qualify to serve as U.S. vice-president.

The U.S. Citizenship and Immigration Services' chapter 3 - U.S.Citizen from birth (INA 301 and 309) mentions that a person born in the United States is a U.S. Citizen at birth. It includes a person born to a member of an Indian, Eskimo, Aleutian, or other aboriginal tribes. Kamala Harris was born on October 20, 1964, in Oakland, California, making her a natural-born U.S. Citizen. Her father is a Jamaican, and her mother is an Indian.

Several legal experts cite that the Vice President has the same eligibility requirements as the President. Hence, Ms. Harris needs to be a natural-born citizen, at least 35 years old, and a resident in the United States for at least 14 years. She meets all the criteria and hence she is eligible to be the vice-president of the United States. Further, anyone born in the U.S. and subject to its jurisdiction is a natural-born citizen, regardless of their parents' citizenship, says the Cornell Legal Information Institute.