Using mouthwash daily can cause diabetes. 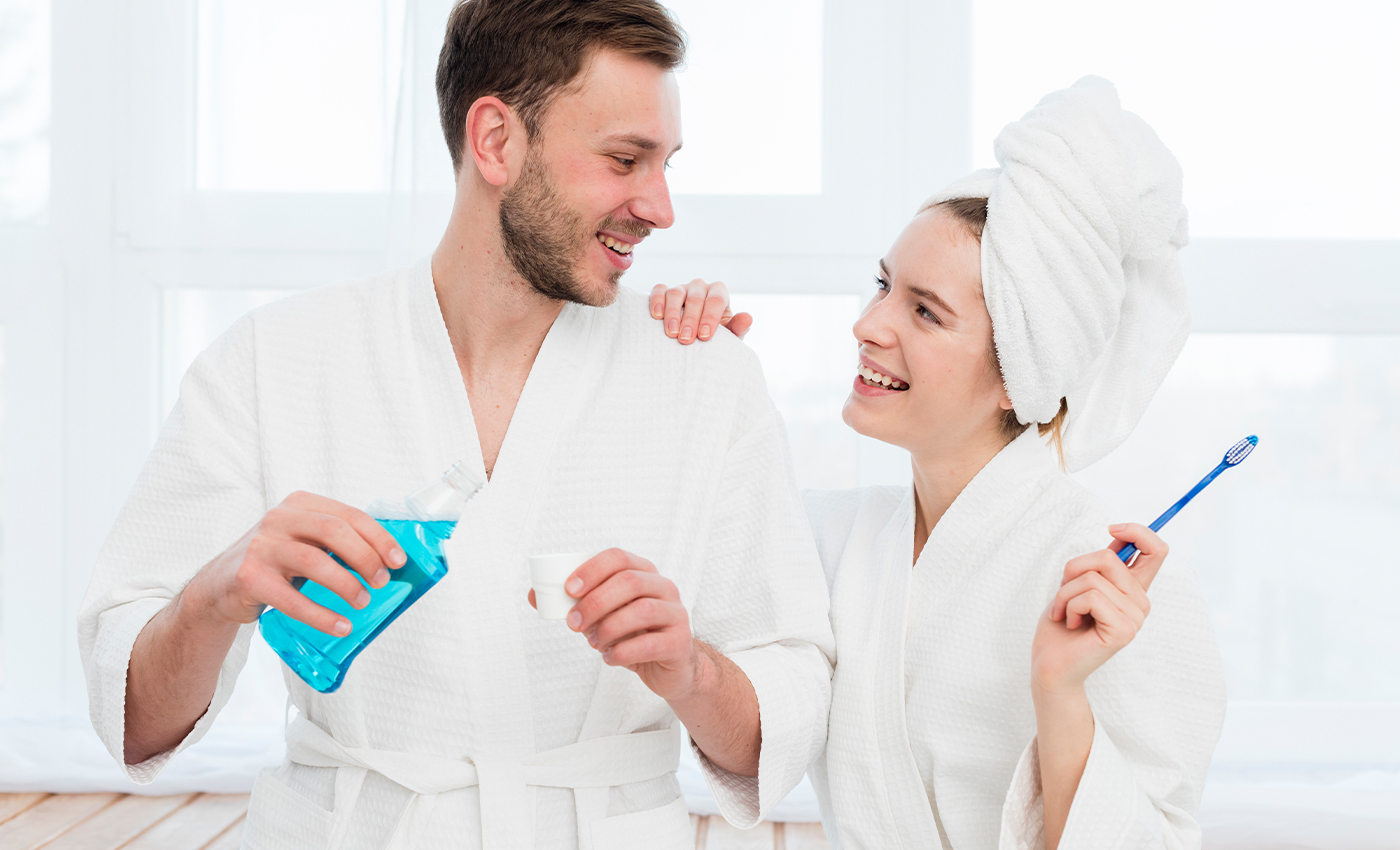 The use of mouthwash twice or more daily is associated with an increased risk of diabetes, but the direct relation needs further validation.

Over-the-counter mouthwash is part of routine oral care for many. Mouthwash may help prevent gum disease and reduce dental plaque. Researchers during the study found that people using mouthwash twice daily have a significantly elevated risk of pre-diabetes or diabetes. Most mouthwashes contain antibacterial ingredients, which could impact oral microbes critical for nitric oxide formation and susceptible to metabolic disorders, including diabetes. The percentage of the population using mouthwash once per day had a lower risk of diabetes compared to someone who used mouthwash less than twice daily or not at all. Moreover, the potential adverse effects of long-term everyday use have not been evaluated, and hence it needs further validation to establish a direct relation to it.

Malaysian scientists have alerted about the discovery of a more infectious strain of SARS-CoV-2.