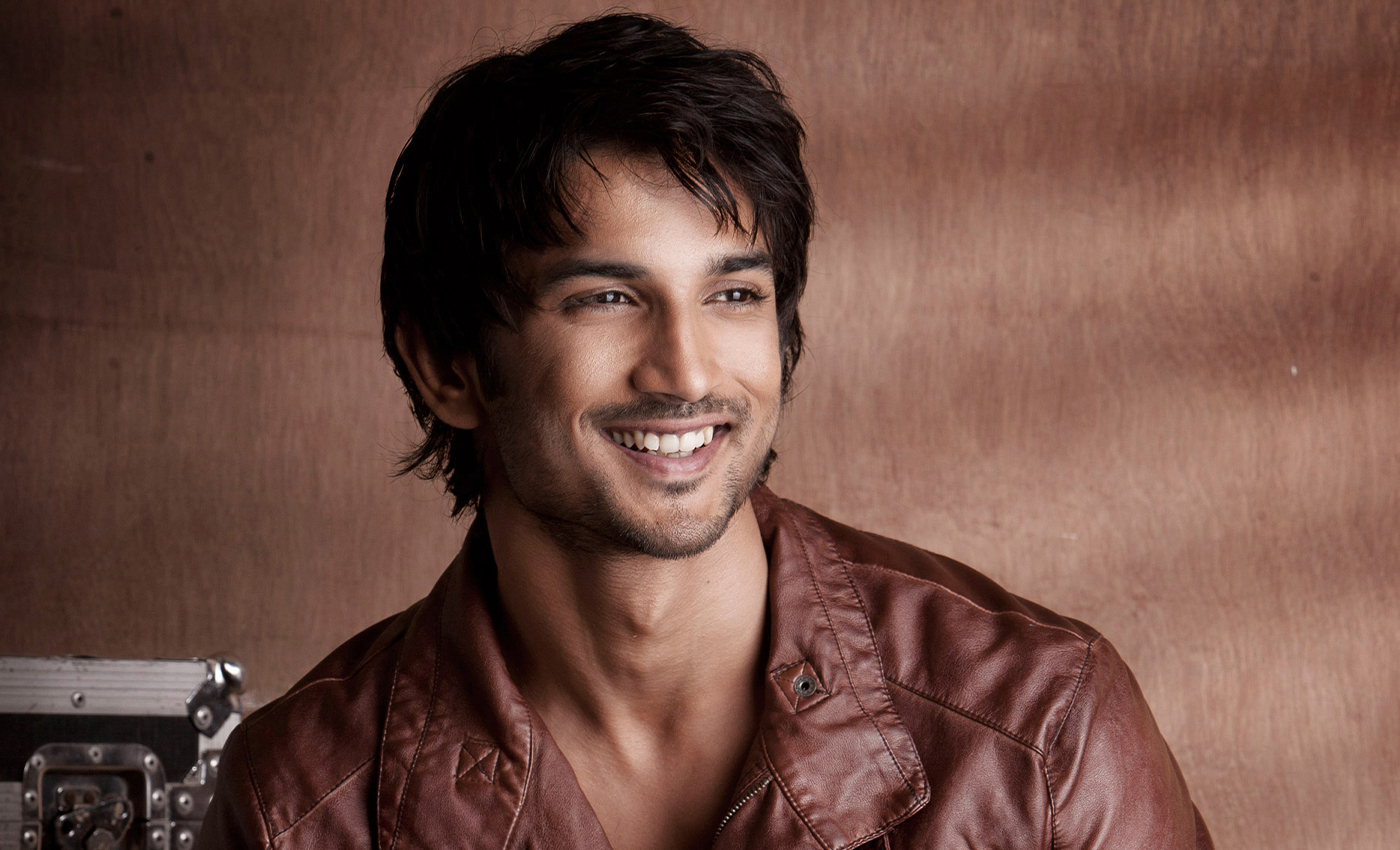 Rhea Chakraborty's call details have been revealed by the news media, and not by the Enforcement Directorate.

Sushant Singh Rajput was found dead at his apartment in suburban Bandra, Mumbai, on June 14, 2020. The Mumbai Police are currently investigating Sushant Singh Rajput's death by suicide. Sushant's father had filed a complaint against Rhea Chakraborty, under various sections, in his hometown Patna. The Enforcement Directorate (ED) filed a complaint based on the FIR registered with Bihar Police, alleging that Rhea had withdrawn around ₹15 crores from Sushant's bank account by using his credit cards. A four-member team of the Bihar Police arrived in Mumbai on July 27 to investigate the case. During an inquiry, they recorded statements of around ten witnesses.

Meanwhile, Times Now revealed the call logs of Rhea Chakraborty, which showed that she was in touch with someone whose contact number was saved in her phone with the initials 'AU'. There were 44 outgoing calls between Rhea and the said number. Currently, the Central Bureau of Investigation and the Enforcement Directorate are investigating the matter. It is unknown who the person behind the initials is and whether they were involved in the case.