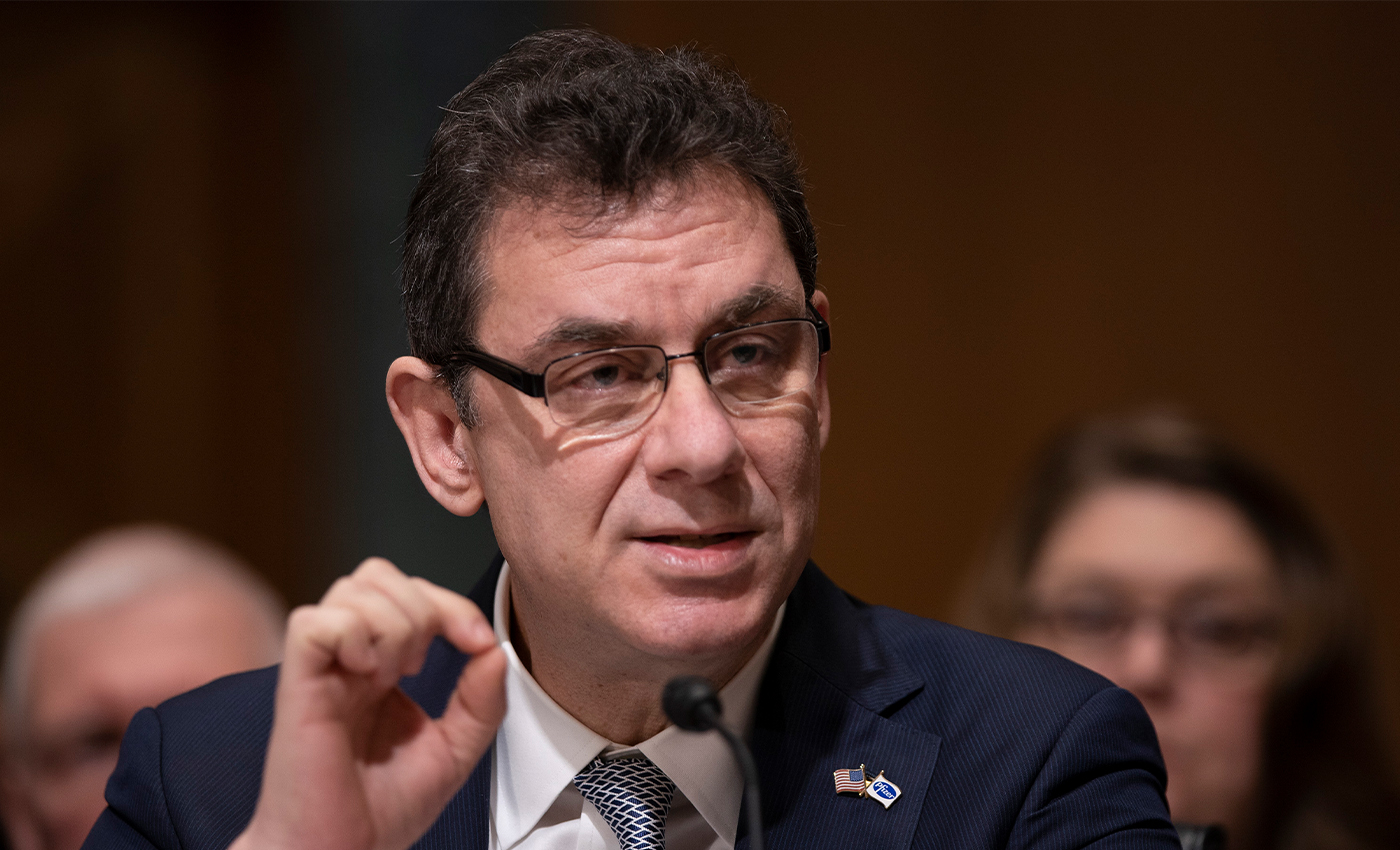 A 2018 video of Bourla referring to the ingestible pill monitoring technology by Otsuka Pharmaceutical has been used to claim Pfizer introduced it.

Context: The World Economic Forum (WEF) annual meetings are where world leaders gather to shape global, regional, and industry agendas. Every year, statements made at these events are taken out of context and misinterpreted. One such video clip of Pfizer CEO Albert Bourla speaking about electronic pills has gone viral, claiming he introduced ingestible pills with a dissolvable chip made by Pfizer during the WEF's Davos summit. His words have been taken out of context. In Fact: By searching the terms Bourla uses in the viral video, we found the complete version of the video, which is from the WEF 2018 conference. The WEF published the video on its YouTube channel on January 25, 2018, titled "Transforming Health in the Fourth Industrial Revolution." In the video, an audience member asks the panelists a question about patient engagement: “All of these advances are amazing. But even if you make the greatest drug or the greatest wearable, there's no guarantee that the patient is gonna take the drug, (or) wear the device. So, how are you thinking about technology to engage the patient?" Bourla answers with an example, saying the "FDA approved the first electronic pill." He explained that it is "a biological chip that is in the tablet and once you take the tablet and dissolves into your stomach, (it) sends a signal that you took the tablet." In November 2017, the U.S. Food and Drug Administration (FDA) approved the drug Abilify MyCite (aripiprazole tablets with sensor), in the U.S., the first drug with a digital ingestion tracking system. The product was approved for treating patients with schizophrenia, bipolar disorder, and depression in adults. The FDA states the system "works by sending a message from the pill's sensor to a wearable patch. The patch transmits the information to a mobile application so that patients can track the ingestion of the medication on their smartphone. Patients can also permit their caregivers and physician to access the information through a web-based portal.” The product was developed by a Japanese company, Otsuka Pharmaceutical. Proteus Digital Health is an American company that produces the sensor and the patch. Pfizer has not released any medication that can subsequently monitor its consumption. Pfizer CEO Bourla's explanation of such technology in 2018 has been taken out of context. This claim revolves around medication hesitancy, suggesting that the technology could make the general public compliant with using pharmaceutical products. In 2022, the WEF meeting took place in May in Davos, Switzerland. Pfizer's main announcements were about the good returns accomplished during the first year of the rollout of COVID-19 vaccines. On May 25, 2022, Bourla said their patent-protection medicines and vaccines, available in the U.S. or EU, would be sent to 45 lower-income countries on a not-for-profit basis. Recently, Logically debunked a false claim claiming one of Bourla's goals for 2023 was to reduce the global population by 50 percent; again, his words from the 2022 WEF meeting were taken out of context. Verdict: The video clip in question was from the 2018 WEF event when Bourla referred to an FDA-approved product by Otsuka Pharmaceutical. It has no connection to Pfizer. The video clip is being used to push multiple narratives, some connected to COVID-19, which have been debunked previously. Hence, we have marked this claim as false.