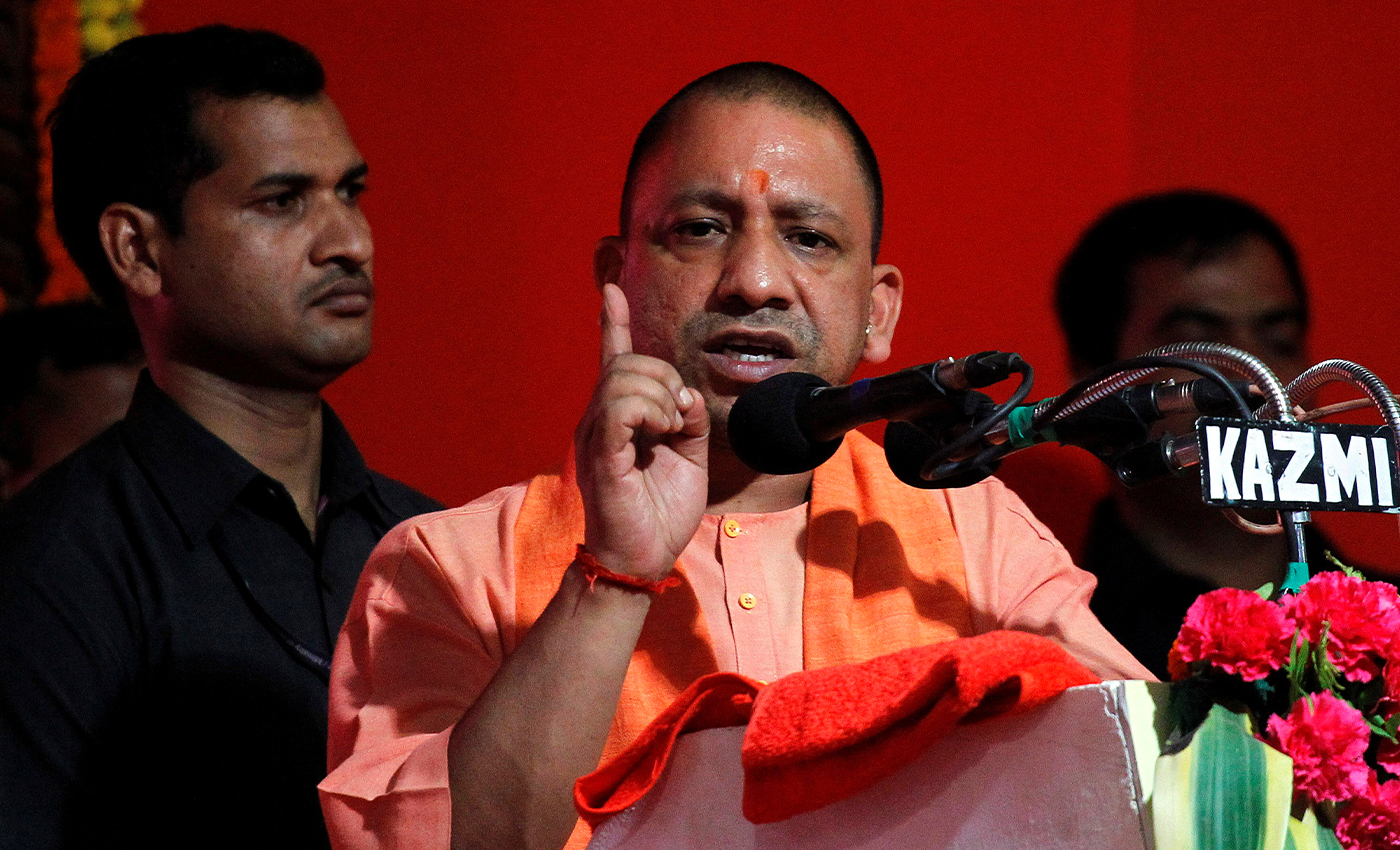 The article published in the TIME magazine was sponsored, but several national media outlets covered it as an editorial praising Yogi.

Uttar Pradesh Chief Minister Yogi Adityanath made headlines on major national news channels on December 15, 2020, after an article appeared in the TIME magazine, praising the chief minister's COVID-19 management in the state.

Adityanath’s office tweeted: “Hang in there, better times are ahead.” Praising Adityanath for his “deft handling”, his office urged readers to read the “full report in TIME”. The ad called Adityanath’s COVID management model, “excellent and efficient,” said that the government’s model had allegedly seen the death rate fall to 1.3 percent in India’s most populous state. It further stated that “Being positive in a negative situation is not naive, it is leadership”, adding “No other leader exemplifies this than the Uttar Pradesh Chief Minister Yogi Adityanath.”

According to a News Laundry report, the three-page long article was actually an advertisement placed by the UP government. The report further states, before appearing as a sponsored article in the TIME magazine, the piece was sent out as a government press note to journalists in Uttar Pradesh in December. Also, the text at the top of the article says, “content from Uttar Pradesh”, which usually refers to an advertorial.

The article was also tweeted by Bombay Stock Exchange CEO, Ashish Chauhan, who congratulated Adityanath for the same: “Congratulations Shri @myogiadityanath ji for setting an example for the world on how to fight COVID. The UP Model getting applauded and recognized by TIME magazine speaks a lot about efficient governance.”

Therefore, the claim that the Time magazine’s article was praising Adityanath is misleading.