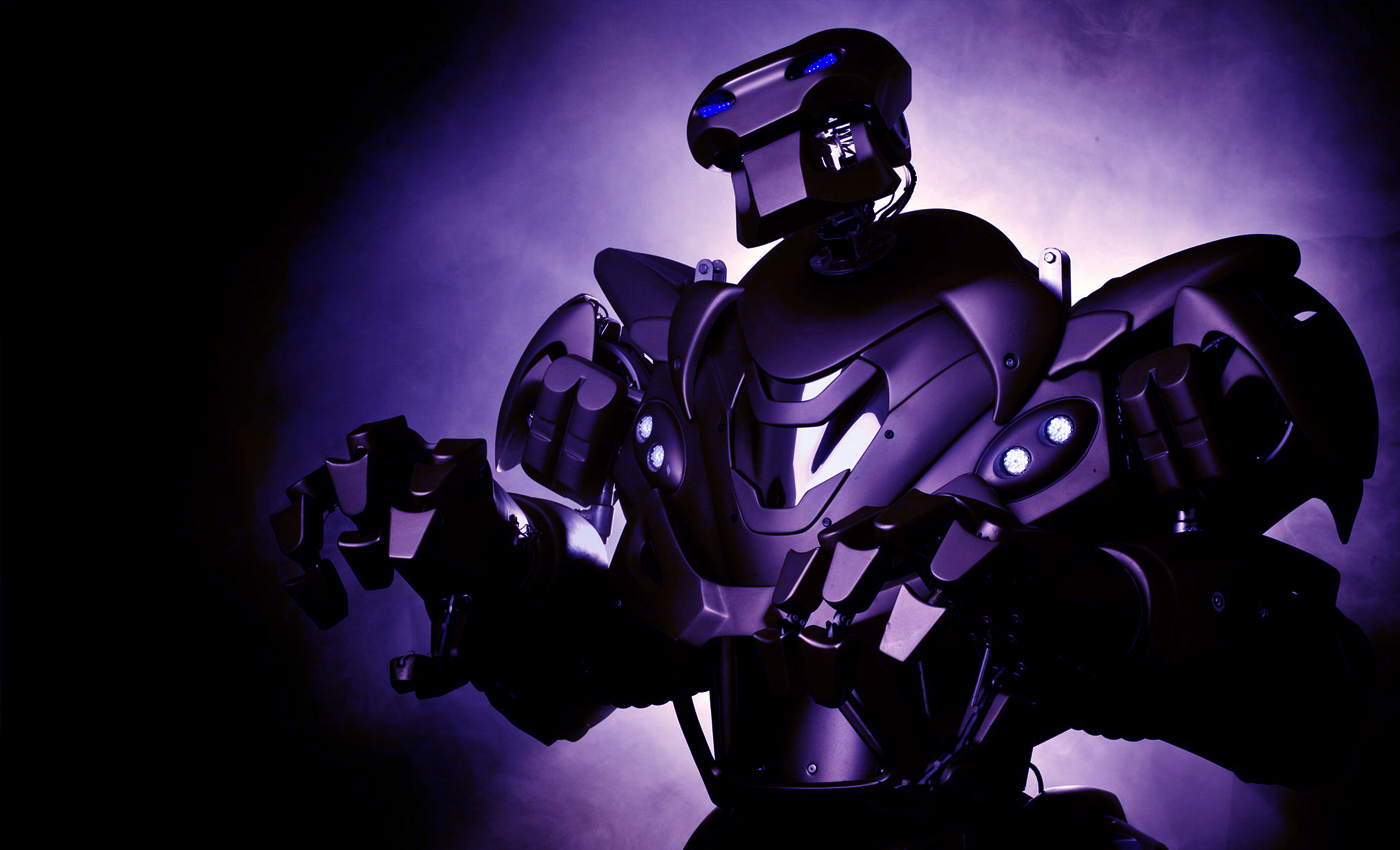 The person is not the King of Bahrain and the robot was part of an exhibition in Dubai.

A video has gone viral, which claims that the King of Bahrain arrived in Dubai with his robot bodyguard. The video was taken during a security exhibition in 2019 at Abu Dhabi's International Defence Exhibition (ADNEC). An 8 feet tall robot named Titan developed by the British company Cyberstein was the main attraction of the event, which made a buzz on social media. We can see that the robot is walking around and greeting guests. On analyzing the video footage, we can see the UAE national flag on the robot's vest.

All the above points refute the claim that the robot is a bodyguard.