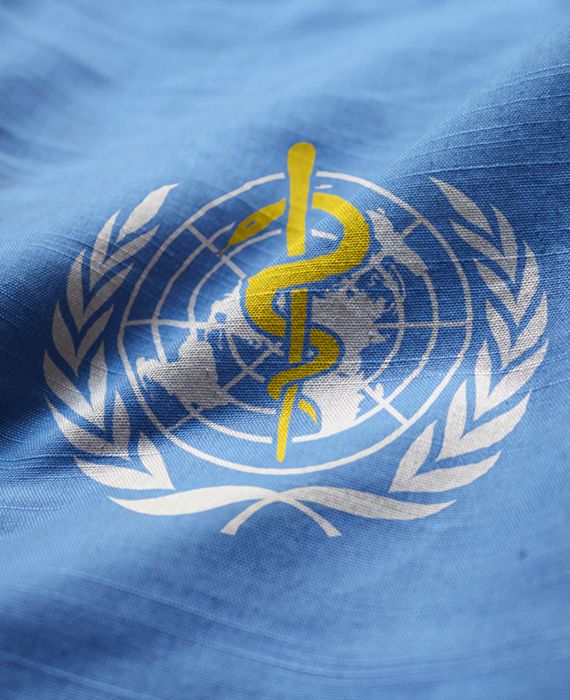 The daily Situation data of Covid-19 for European countries support the assessment made by the World Health Organisation.

The World Health Organization labeled Sweden as the only northern European country at a special risk of a coronavirus resurgence. Sweden is one of 11 European countries for which it issued a special warning, because of a high rate of Covid-19 transmission.

Sweden’s Public Health Agency rejected the warning by WHO and said it is a total misinterpretation of the data. It said the confirmed case numbers were rising not because the overall situation is getting worse, but because of problems in rolling out of testing as it expanded the tests only recently.

Sweden has seen 155 infections for every 100,000 people in the past 14 days, far higher than anywhere else in the European region. WHO explained that while it agreed there were positive trends in Sweden, the number of new cases and the total number of cases per 100,000 people remain relatively high.