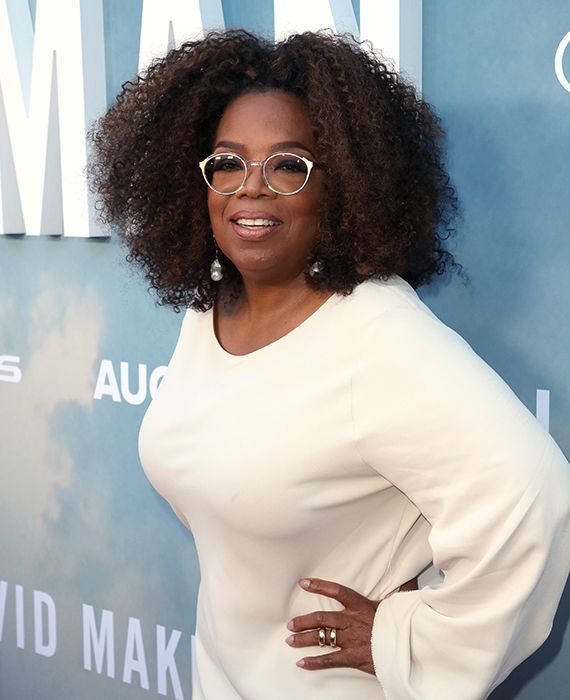 Oprah Winfrey has denied the rumours in a tweet and stated that she was not raided or arrested for sex trafficking.

A video uploaded on 16 March 2020, has been circulated on social media claiming that the United States authorities raided Oprah Winfrey’s house for alleged sex trafficking and child exploitation films.

Oprah Winfrey tweeted regarding the rumours that the state authorities had raided her house and that she had been arrested for sex trafficking and confirmed that the rumours were fake. Winfrey added that she got to know about the rumours after receiving a phone call. She also mentioned that she was self-distancing from the rest of the world.

An analysis of the circulated video revealed that it was actually an old video of a SWAT (special weapons and tactics) raid related to a local woman’s lawsuit in Evansville, Indiana which was published in the year 2014 by the city attorney's office.