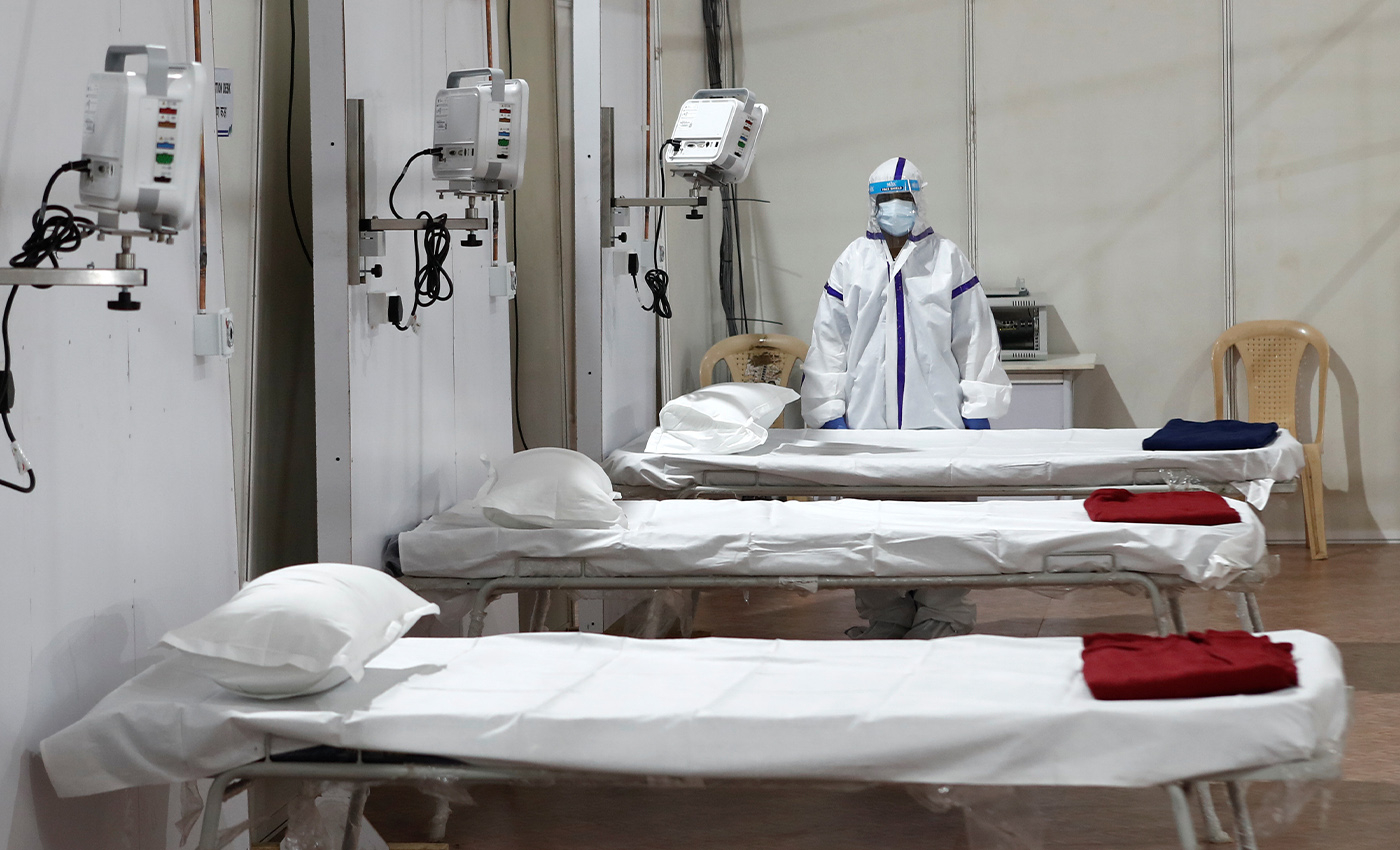 Around 16,660 working ventilators were available at the start of the pandemic. This was also the number of ventilators inherited by Trump admin.

During the ABC News town hall conducted on Sep. 15, 2020, President Donald Trump said that when the pandemic reached the U.S, “We were short on ventilators because the cupboards were bare when we took it over.” This suggests the number of ventilators left behind by the Obama administration in the Strategic National Stockpile (SNS) was zero. However, that is not true.

FactCheck.org published a report on Jun. 22 that there were 16,660 ventilators in the SNS available for distribution at the beginning of the pandemic. The federal government had distributed 10,640 of them as of Jun. 17, according to the Department of Health and Human Services(HHS). This means that the Obama administration had left the SNS stocked with thousands of ventilators. At least 7,920 had already been distributed by Apr. 6, according to the House Committee on Oversight and Reform.

Moreover, the administration had already publicly released a figure of 16,600 back in March. “There were about 16,600 ventilators in Strategic National Stockpile before equipment recently shipped to states. The number is now less,” an HHS official told CBS on Mar. 26. HHS said that the number available in March 2020 was essentially the same as January 2017, when Barack Obama left office.

Vice President Mike Pence also wrote in the Wall Street Journal on June 16, “The Strategic National Stockpile hadn’t been refilled since the H1N1 influenza outbreak in 2009, and it had only 10,000 ventilators on hand.”