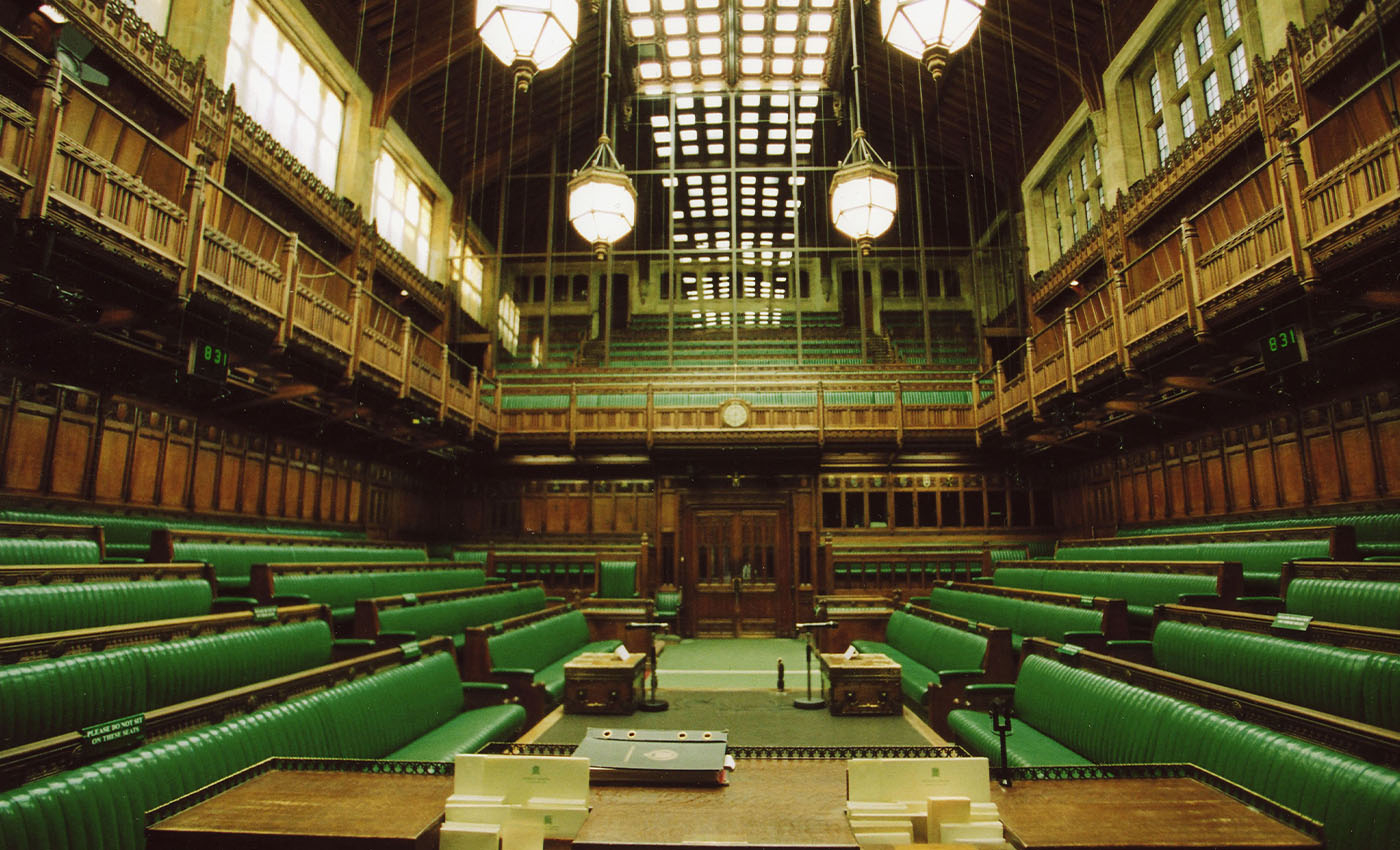 Sources said the bill was due to be rushed to the committee stage but has been delayed due to pushback from campaigners. This can't be confirmed.

On Thursday March 18, word quickly spread that the controversial Police, Crime, Sentencing and Courts Bill had been delayed after its second reading in the House of Commons. Sources said that the government had intended to rush to the committee stage of the reading the following week (from the 23 March), but that there was reluctance surrounding several aspects of the 300-page document. The bill had been introduced a week earlier and had its second reading on Tuesday 16 March. A total of 359 MPs voted in favor of the bill at the second reading compared to 263 noes, resulting in a majority of 96.

The pushback was seen as a victory for campaigners opposing the legislation, which would see increased policing and surveillance, a clampdown on protests and dissent, and longer sentences. The Labour MP for Hove, Peter Kyle, said on his parliamentary blog that the bill was paused due to mounting opposition: “They pulled the bill committee! When they saw the revulsion from vast swathes of the country at this unfit bill, suddenly we get a message saying ‘the bill committee won’t start until later in the year’,” Kyle wrote. “No doubt when it reappears it will look very different than it does today, and for that we have people up and down the country to thank who contacted their MPs, who made their voices heard.”

An article in Huck states that two anonymous government sources had also said that the bill was pushed back after it was seen as too controversial. “They told us that ‘the plan [from the Government] had originally been to get it rushed through, hence why it was published and had second reading within days. But I think they weren’t expecting the scale of the backlash’, Ben Smoke reports.

Thousands attended protests organized by the activist group Sisters Uncut against the bill over the course of four days. The group had led a vigil on March 13 to grieve for the 33-year-old marketing executive Sarah Everard and others who had experienced male violence. However, the event became violent after police removed attendees by force, resulting in calls for the Metropolitan Police Commissioner Cressida Dick to resign.

However, some social media users disputed the validity of the claim that the bill had been delayed due to pressure from activists. "An incorrect, much-retweeted tweet is everywhere this morning - so to be clear the Police, Crime, Sentencing and Courts Bill has not been delayed - it was never being forced through,” wrote Rachael Clarke, a public affairs professional for British Pregnancy Advisory Service.

“Bills have 5 stages in each House. This week was just stage two - 2nd Reading. Committee is next.”

Clarke went on to say that there would have always been a delay as there is a parliamentary recess between March 25 and 13 April, and that anything mid-stage would have to be reviewed. Clarke does not mention where she received information that the bill was delayed due to the recess rather than backlash, nor does she provide evidence for her claim that the bill had not been forced through. However, it is true that parliamentary recess does fall between these dates.

While the bill has faced backlash that may have played a role in the delay, it is not possible to provide a concrete reason for the bill's delay either way. Kyle's account suggests that it is true that the bill lagged due to outside pressure, but further evidence is needed to confirm this. Several details about timelines for the bill, and the influence of the parliamentary recess in the delay, are unclear. As such, we have marked the claim unverifiable.

Logically will reach out to sources and update this claim once we receive further information.