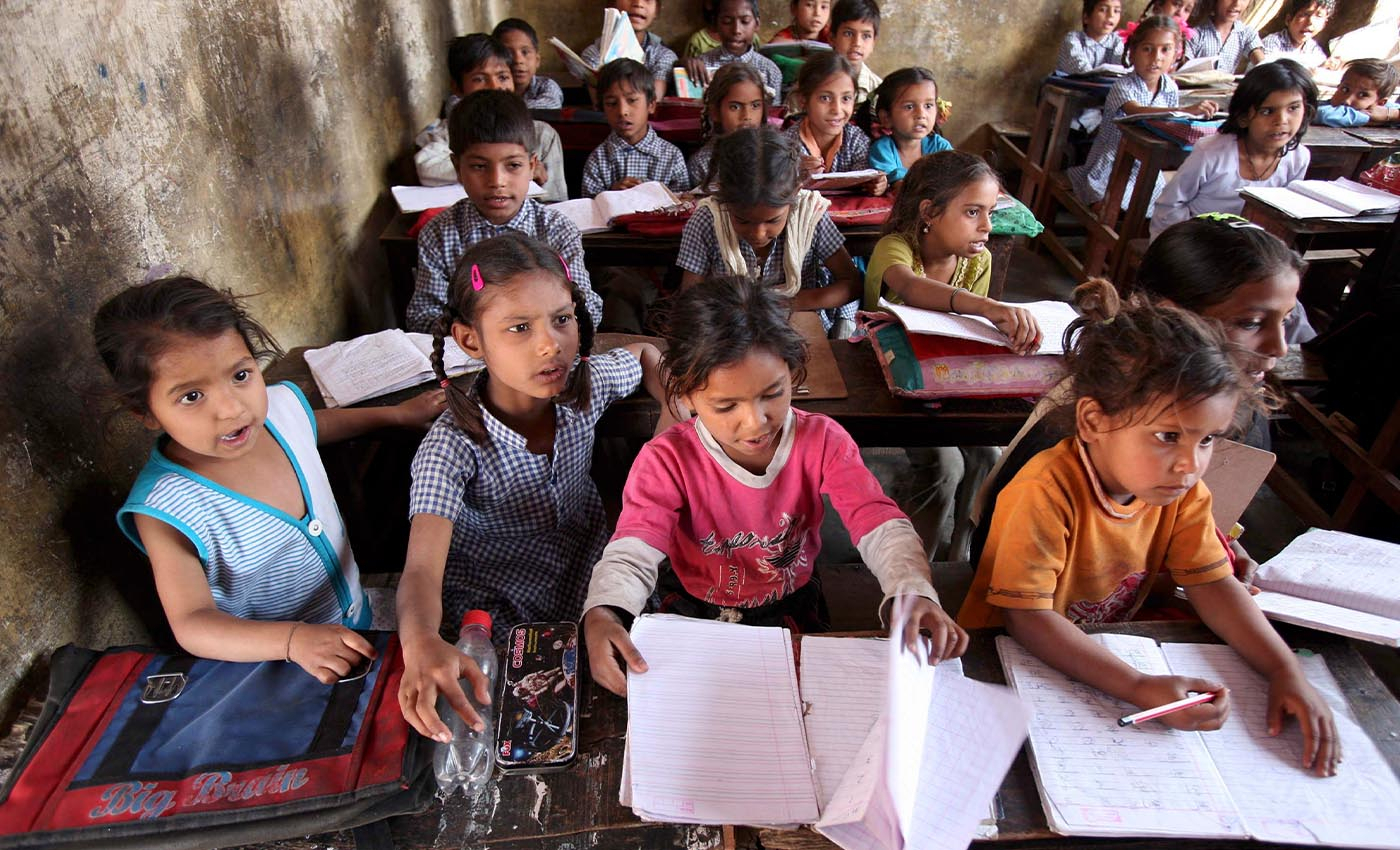 The new policy encourages students to learn three languages including two native ones. State leaders fear it might lead to imposition of Hindi.

The central Government introduced New Education Policy 2020, has some major reforms in the education system. The key reforms had replaced the 10+2 system with a 5+3+3+4 structure that includes 12 years of schooling, Anganwadi for three years, and pre-schooling. In this system, students would not have exams every year. Instead, exams will be held only in classes 3, 5, and 8. The policy also mainly focuses on the "mother tongue" or regional languages. The medium of instruction up to class 5 or beyond should be in mother tongue or local or regional language to grasp things easily. Teachers are encouraged to use bilingual teaching in all public and private schools.

Hindustan Times reports that "the three-language formula would continue to be implemented while keeping in mind the Constitutional provisions. The three languages learned by children will be the choices of States, regions, and of course, the students themselves, so long as at least two of the three languages are native to India."

So government encourages the introduction of regional languages wherever possible while learning. It aims to produce all learning materials and textbooks in all regional languages. However, Tamil Nadu's AIADMK has rejected the three-language formula to protect "interests of Tamil language or that of Tamils" that could be is affected. Historically weary of introducing widespread Hindi to the state, several linguistic activists and educationists have argued that NEP would eventually end up in students being forced to learn Hindi because of scarcity of teachers in other languages.