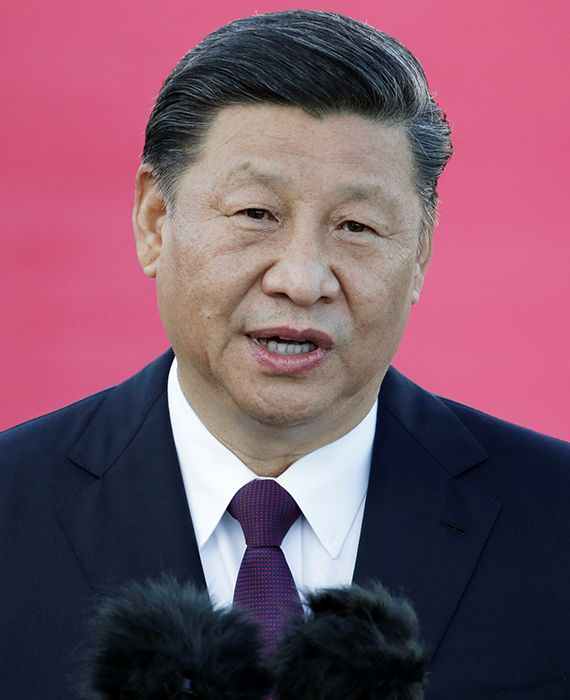 President Xi Jinping on June 30, 2020, adopted a new security law on safeguarding national security in the Hong Kong Special Administrative Region (HKSAR). It was passed collectively at the 20th session of the Standing Committee of the 13th National People's Congress (NPC), China's top legislature, and gets into effect on the date of signing. It has been added to Hong Kong's Basic Law and defines the duties and government bodies of the HKSAR for safeguarding national security. It will make criminal any act which falls under four categories of offenses.

The People's Republic of China