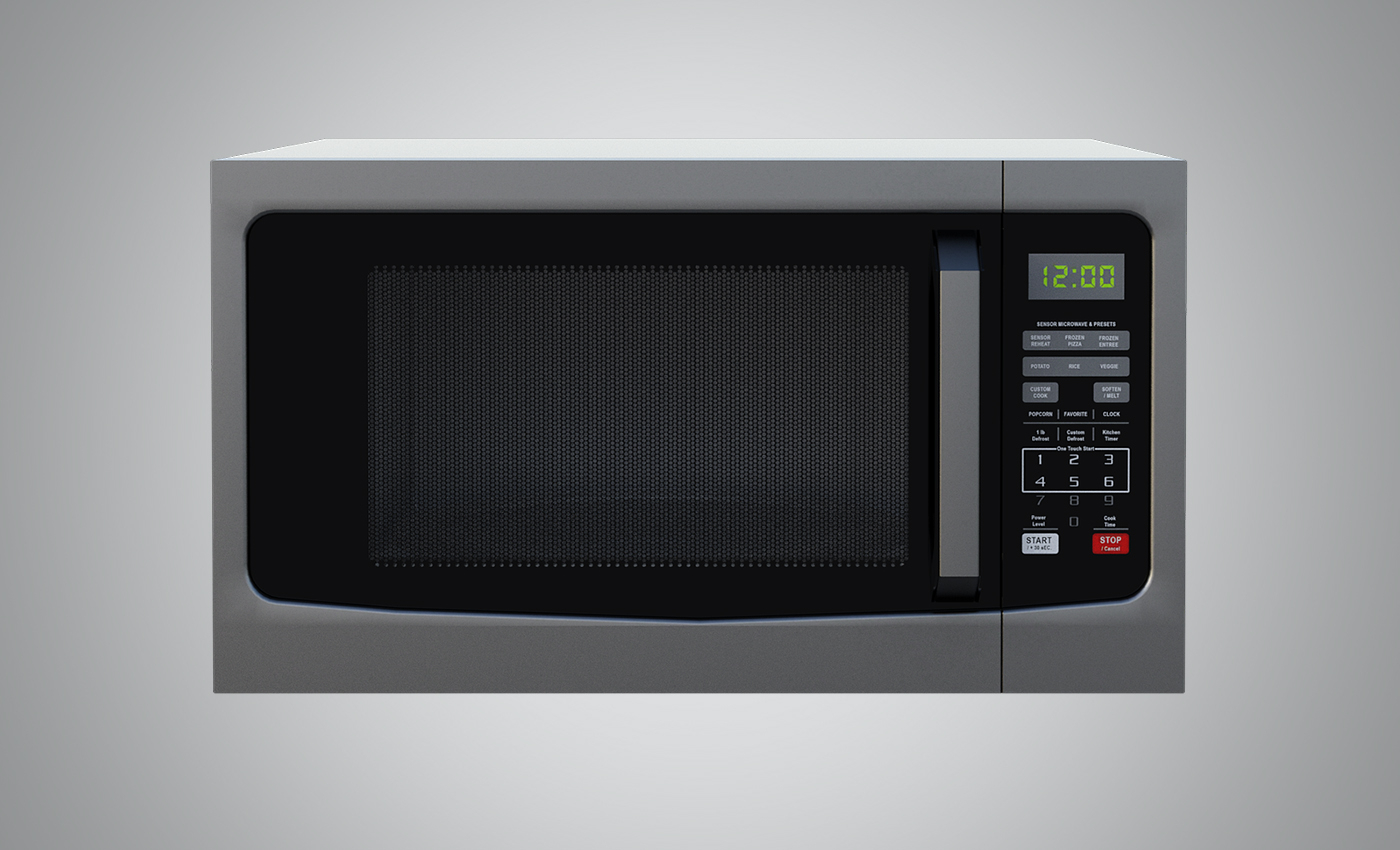 A post on social media states that microwaving food is bad for your health because it damages the food's structure and kills its antioxidants. It also compares microwaved food and steamed food, adding that cooking food through steam is better.

According to Live Science, microwaving vegetables isn't any worse for veggies than other types of cooking and, in some cases, it may be better. The American Dietic Association found that baking, griddle-cooking, and microwaving resulted in the lowest losses in antioxidants in food, whereas boiling and pressure-cooking resulted in the highest. Frying was somewhere in between. The report adds that, in some cases, cooking vegetables in a microwave increased the number of antioxidants.

As Live Science has reported, "After a round in the microwave, carrots, celery, and green beans contained more of an antioxidant that fights a radical known as ABTS."

According to a New York Times report, food loses vitamins and other nutrients through almost every cooking method. The factors that determine the extent of the loss are the cooking temperature, how long the food is cooked, and how much liquid is used. The report adds that considering microwave ovens often use less heat than conventional methods and involve shorter cooking times, they generally have the least destructive effects.

In 2019, a study that looked at nutrient loss in microwave-cooked broccoli was published. The study pointed out that previous research varied the cooking time, temperature, and whether or not the broccoli was in the water. It found that shorter cooking times didn't compromise the vegetable's nutritional content. Adding that steaming and microwaving could even increase the amount of most flavonoids, the researchers wrote that "under the cooking conditions used in this study, microwaving appeared to be a better way to preserve flavonoids than steaming."

According to Science Focus, Vitamin C, thiamine (B1), pantothenic acid (B5), and folate (B9) get denatured through heat. Folate requires temperatures well beyond 100°C to destroy it. The report states that carbs, fats, proteins, fiber, and minerals are either unaffected or made more digestible by heat, as cooking bursts open plant cells, which increases the amounts available to you. When cooked, your body will absorb a lot more of the antioxidants beta-carotene and phenolic acid from carrots and the lycopene in tomatoes. Adding that microwaving can preserve nutrients, the report states that there's nothing about microwaves that damages food more than other cooking methods. It concludes that microwaved food has about the same nutrient levels as steamed food.

A Harvard Health Publishing report claims that cooking vegetables in water removes most of the nutritional value because the nutrients dissolve into the cooking water. Therefore, steaming vegetables is better, even though it may be microwave steaming. For example, boiled broccoli loses glucosinolate, the sulfur-containing compound that may give the vegetable its cancer-fighting properties. At the same time, even microwave steamed broccoli would contain more glucosinolate.