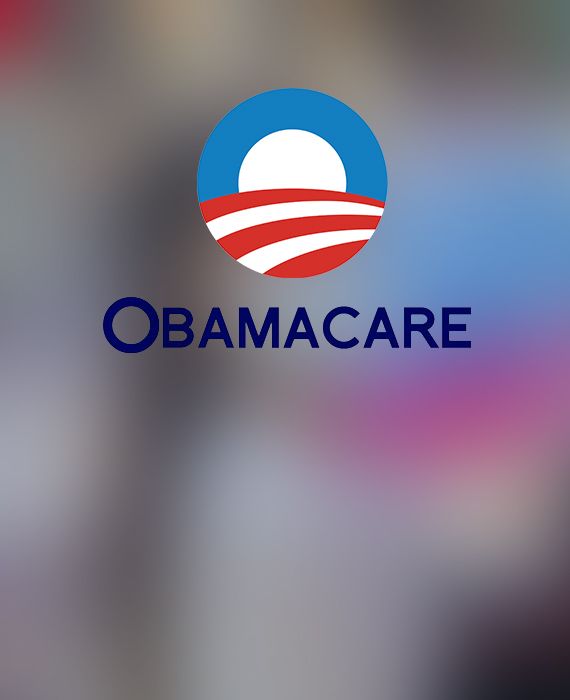 A report published by the Department of Health and Human Services shows that the Obamacare website cost around $50 million, and not $5 billion.

According to President Donald Trump's tweet made on 4 February 2020, he stated that the $5 billion Obamacare website should have cost 2% of the amount spent.

The U.S. Department of Health and Human Services had published an overview of 60 contracts that contributed to the development and operation of the federal market place in August 2014 which shows that those contracts were related to the development and operation of the federal marketplace started between January 2009 and January 2014. The purpose of the sixty contracts ranged from health benefits data collection to consumer research, cloud computing and website development. The original estimated value of these contracts added up to $1.7 billion; the contract values ranged from $69,195 to over $200 million each. The amounts obligated through February 2014 in twenty of the sixty contracts exceeded the estimated value. Ten contracts were about web development and the obligated amount for those was around $50 million (Refer to Appendix B).

Therefore, as per the calculations, the allocated amount for the Obamacare website was about $50 million, and not $5 billion as Donald Trump stated.

Department of Health and Human Services