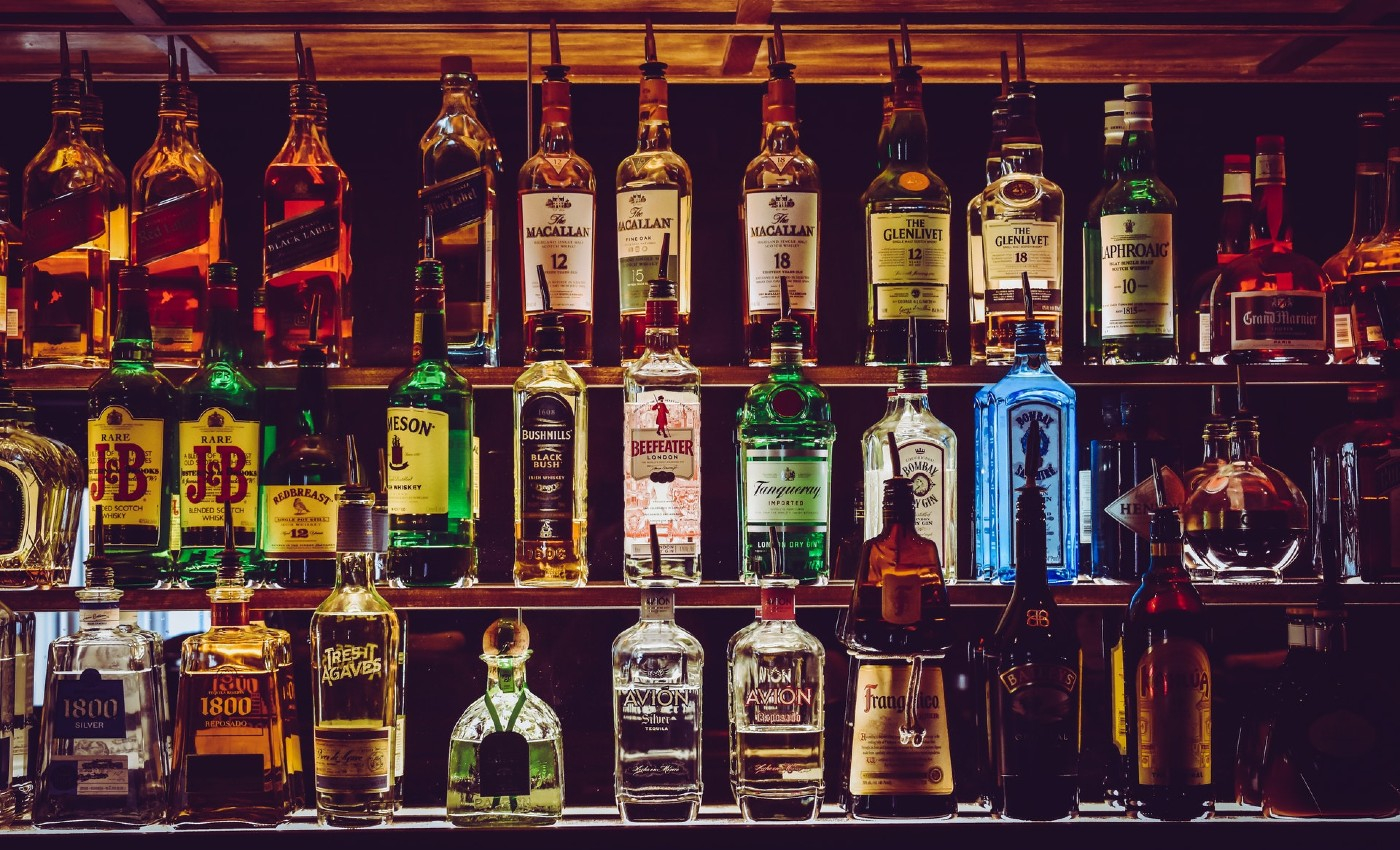 WHO published a report to raise awareness on the harmful effects of alcohol among childbearing women. It has not banned women from consuming alcohol.

Several news sites reported that the World Health Organization (WHO) advocated a ban on women of reproductive age drinking alcohol. The Irish Post and Daily Mail were among the companies that reported this.

On June 15, 2021, WHO released the first draft of its global alcohol action plan for 2022 - 2030. Its goal is to minimize harmful alcohol use. The report stated that attention should be given to prevent alcohol intake among children, adolescents, pregnant women, and women of childbearing age, especially in societies with high levels of alcohol consumption where heavy drinkers are encouraged.

Dr. Sadie Boniface, Head of Research, Institute of Alcohol Studies and Visiting Researcher, King's College London, told Science Media Center that preventing drinking during pregnancy and fetal alcohol spectrum disorders are among WHO's Proposed Actions for the Member States. However, there is no initiative to encourage women of childbearing age to abstain from sexual activity. The report stated that alcohol should be avoided altogether if one is pregnant or planning to get pregnant.

The current draft of WHO's aims to increase awareness about the severe implications of drinking alcohol while pregnant, even if the pregnancy is unknown. The report does not ban women from consuming alcohol. It is only a suggestion to build awareness.

A man has been charged for allegedly selling fake COVID-19 vaccine cards in California.