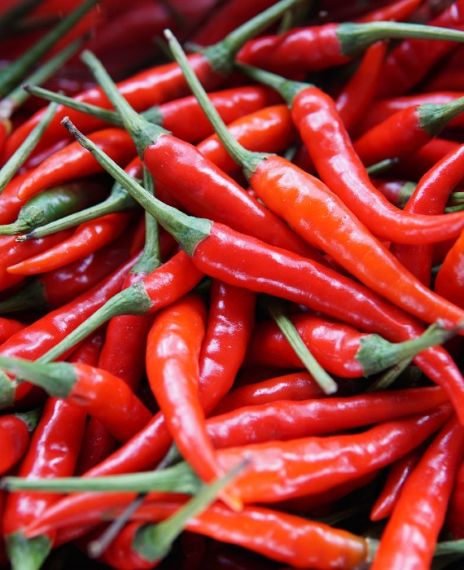 A study published by NCBI and the National Geographic prove that apart from humans, tree shrews are the only mammals that prefer spicy food.

According to research published by the National Center for Biotechnology Information (NCBI), among mammals, humans are not the only known species of mammals that can tolerate spicy sensation from food. The research on tree shrews shows that tree shrews actively fed on the chilli pepper that was provided to them. Observations suggest that spiciness elicited from capsaicin (the active component of chilli peppers) was tolerated by tree shrews. It adds that birds are an exception with two specific point mutations in them which show low sensitivity to capsaicin.

As per the National Geographic article, according to research conducted by Yalan Han, a researcher from China, tree shrews are the only mammals aside from humans known to deliberately seek out spicy foods. It adds that a mutation in the species is what makes it less sensitive to capsaicin.