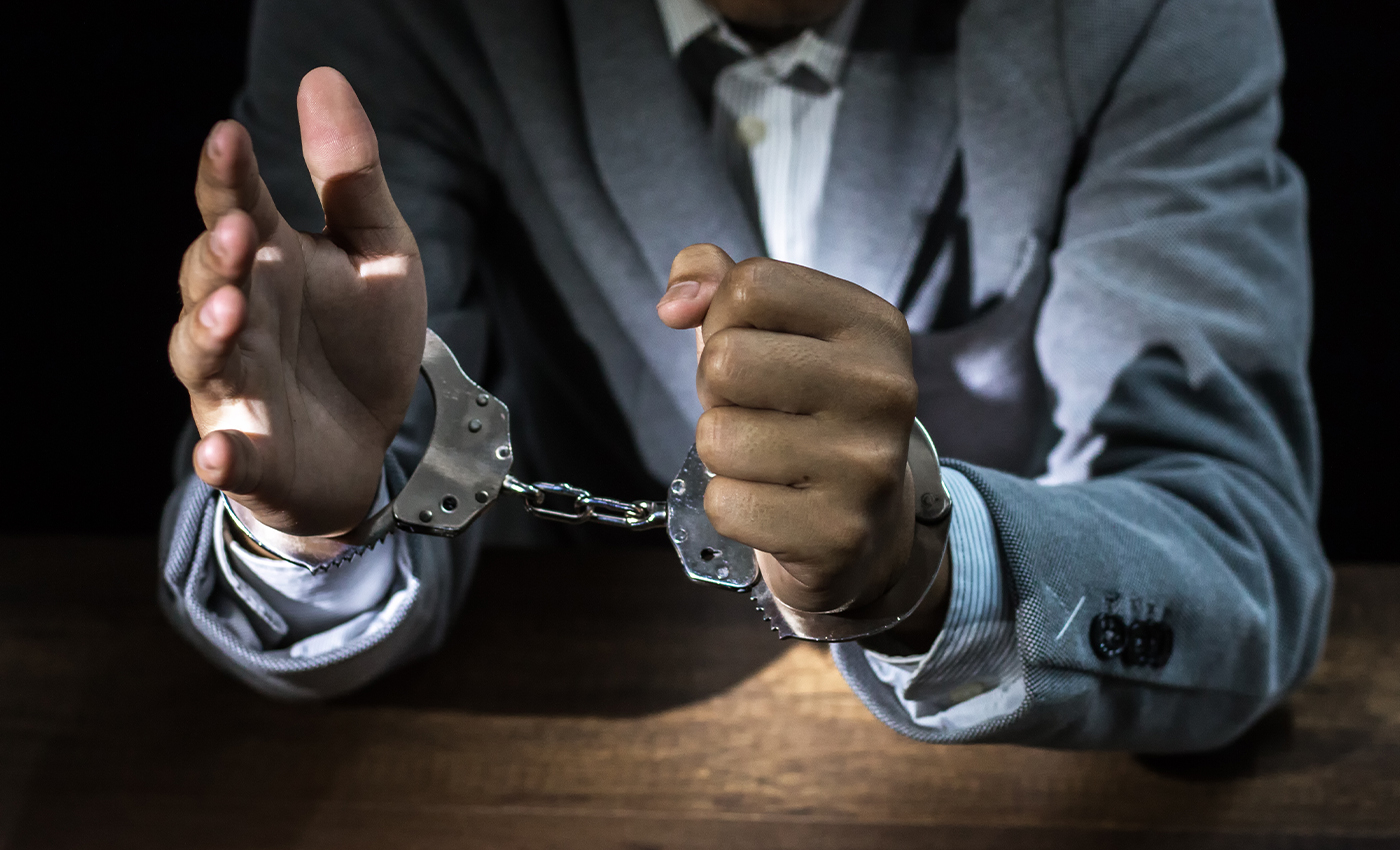 Thirteen men and a woman went on trial on September 2, 2020, in the 2015 attacks against the Charlie Hebdo satirical newspaper.

Fourteen people allegedly involved in an attack on the French satirical magazine Charlie Hebdo newsroom in Paris during 2015, attended court proceedings. Those on trial in France’s terrorism court are accused of buying weapons, cars, and helping with logistics in the January 2015 attacks. It is reported that 144 Witnesses and 14 experts, 200 plaintiffs and survivors will be testified during the trial.

On January 07, 2015, Seventeen people and all three gunmen died during the three days of attacks against the Charlie Hebdo satirical newspaper.