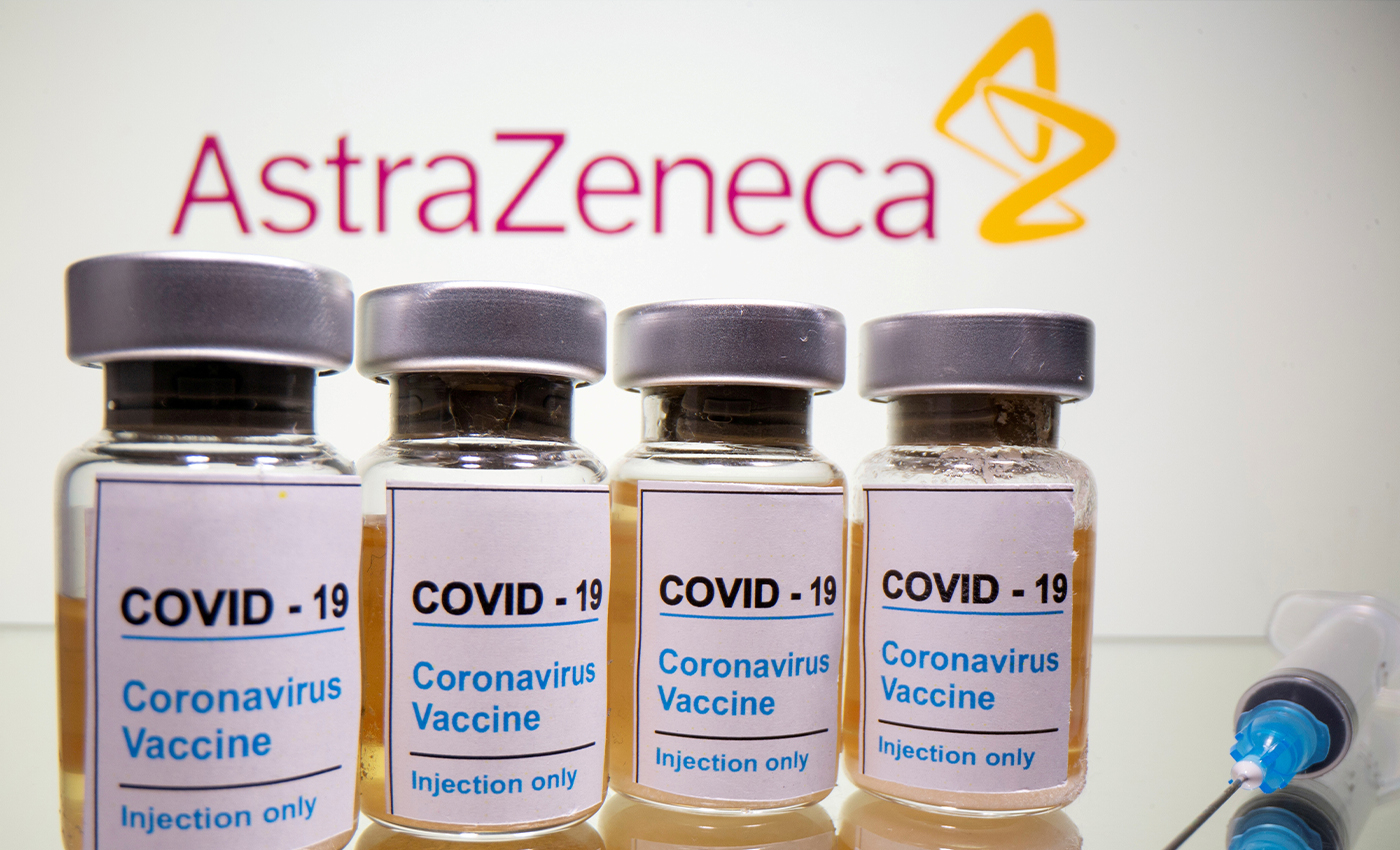 The study in question has not been peer reviewed and does not claim a causal link between vaccination and death.

A paper being discussed online has been cited as suggesting a link between excess deaths and COVID-19 vaccination efforts. The study examines recorded deaths in Germany over the last two years and claims a significant correlation between the country's vaccine administration program and excess deaths across age groups.

Since it appeared online, the paper has been picked up by news organizations and publications skeptical of COVID-19 vaccinations. Over the last few months, such outlets have become increasingly vocal on unexplained and excess deaths, which some have claimed result from the widespread rollout of vaccines.

A paper has indeed been posted that claims to have identified a correlation between excess deaths in Germany and the country's vaccine rollout. There are, however, several issues with the proposition that this paper supports a concrete link between vaccinations and death. The most important of these to note is that correlation does not entail causation. The paper's authors note this fact; while they make it clear that they believe that their results suggest a potential causal link between vaccination and excess death, they state:

"Covariation does not neccessarily [sic] imply causation, further studies are needed to investigate this assumption."

A further issue in relying on this study is that it appears to have been posted as a preprint rather than a peer-reviewed publication. While preprints can – and often do – contain solid, verifiable information, the comparative lack of scrutiny such papers receive can lead to the publication of material that would otherwise fail to meet the standards necessary for publication through reputable academic channels.

It must be noted that beyond this study, there is a body of evidence refuting the existence of a causal link between COVID-19 vaccination and widespread deaths. A study by the Centers for Disease Control and Prevention, published in The Lancet, states that the side effects of mRNA-based COVID-19 vaccines are mild in the vast majority of cases. While researchers in the U.S. identified 4496 instances of deaths following vaccination, nothing in the available data suggested a causal link.

Some reports have pointed to increasing numbers of excess deaths. There are, however, numerous factors that could have accounted for these beyond the administration of vaccines, such as the lack of treatment for unrelated health problems.

While there is no evidence that vaccines are related to widespread excess deaths, the U.K.'s Medicines and Healthcare Products Regulatory Agency has identified instances in which recipients of the AstraZeneca vaccine suffered from blood clotting. As of 1 September 2022, 80 deaths resulting from such clotting have been recorded under the Agency's Yellow Card Reporting Scheme. The Agency points out that "Vaccination is the single most effective way to reduce deaths and severe illness" and there is no evidence that widespread excess deaths are attributable to these side effects.