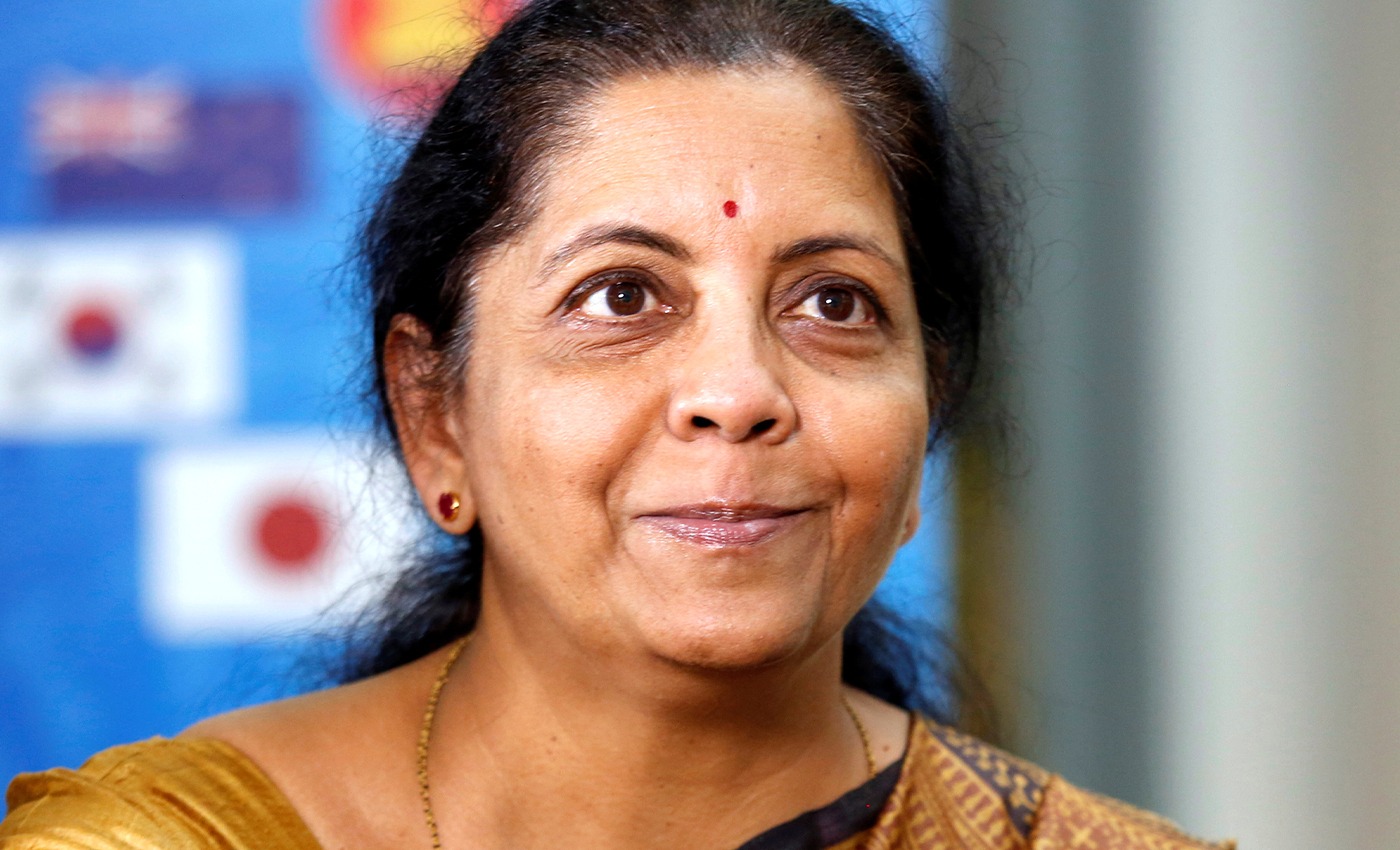 The corporate tax rate has not changed. But, a concessional rate of 15 percent for one year is given to newly incorporated manufacturing companies.

A post doing rounds on Twitter claims that Finance Minister Nirmala Sitharaman "favored Prime Minister Narendra Modi's corporate friends over the common man" in her annual Union Budget 2022-23, which she presented in the parliament on February 1, 2022. The post is shared from @SevadalNWM and claims to be an official account of the North West Mumbai Congress.

The post states though the finance minister did not provide any tax relief to the middle class, she slashed the corporate tax rate from 18 percent to 15 percent. However, this post carrying Indian billionaires Mukesh Ambani and Gautam Adani's images is misleading.

Considering there has been no change in the corporate tax for the established firms like Reliance and Adani Group, as stated in the post, and, the concession given to the start-ups has been misrepresented to delude people, we find this post as misleading.