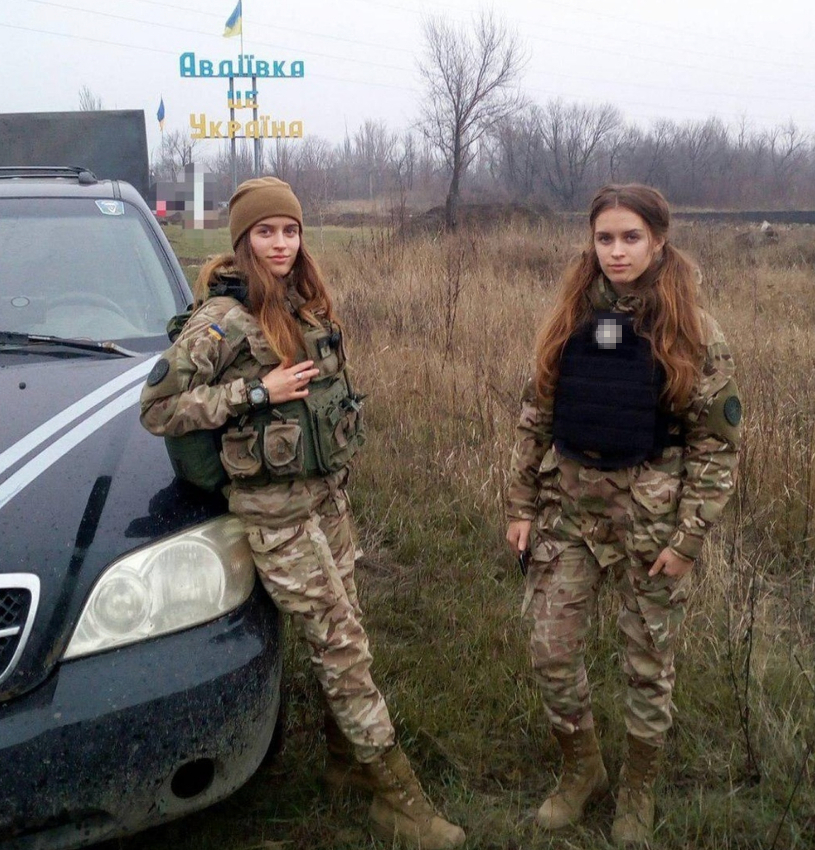 This image is neither recent nor does it depict members of the Ukrainian army.

A number of posts circulating on social media claim to show images of women enlisted in the Ukrainian army, alongside the claim that women make up to seventeen percent of Ukraine’s enlisted soldiers. While some of these photographs do appear to be recent, a reverse image search by Logically revealed that many of the photos are actually from several years ago. One of the pictures most frequently misrepresented in these posts is actually from at least four years ago. The picture, which shows two young women standing next to a car in what appears to be a rural area in Ukraine, can be found appearing in posts from as far back as 2017. The picture is likely to be even older than that. Additionally, the women in this photo are almost certainly not enlisted soldiers, as their tactical gear bears very little resemblance to the uniform worn in verified photos of female Ukrainian soldiers. One notable detail about this particular photo is that one of the women depicted is wearing a Sonnenrad –– also known as a "black sun" –– patch on her rucksack. The Sonnenrad is a well-known far-right symbol derived from a floor mosaic in the Wewelsburg castle in Nazi Germany and is frequently used to signify alignment or sympathy with neo-Nazi ideology. This makes it especially important that the posts sharing this image be recognized as misrepresentations, as many public figures and social media users are making a range of claims about the presence of far-right nationalist or neo-Nazi organizations in Ukraine. Logically has blurred the image for this reason.