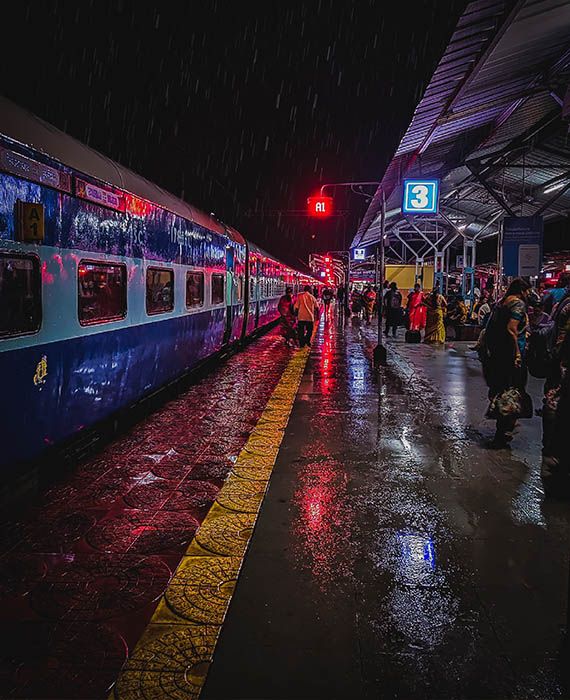 Pune is set to get six high-speed private trains which will run to Delhi, Howrah, Patna, Prayagraj, Dibrugarh, and Bhopal.

The new train to Delhi will run daily, while the train to Bhopal will run three days a week. The bi-weekly train from Pune to Howrah will run on Friday and Monday, and the one to Patna will depart on Thursday and Friday. The train from Pune to Prayagraj will run thee times a week. The new train to Dibrugarh in Assam will ply once in a week on Wednesday, the railway official said, adding that the trains' launching dates would be announced later. Altogether 109 pairs of routes have been selected, and a total of 151 private trains will be running across the country.