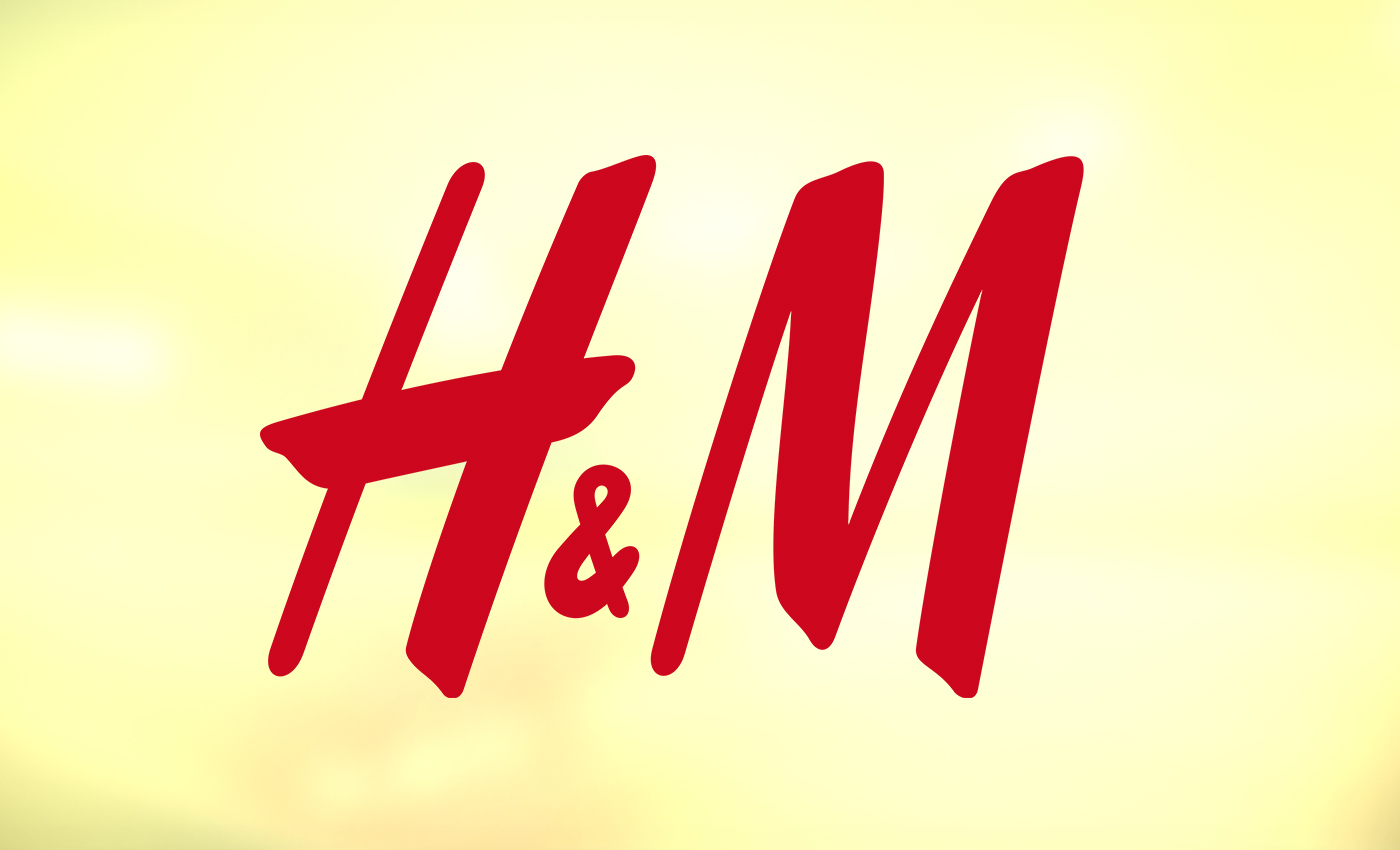 H&M's sales in the Chinese market fell 28 percent in Swedish krona terms in the second quarter of 2021 after the boycott.

On March 29, 2021, BBC reported that H&M, Nike, and other well-known multinational companies were boycotted by Chinese consumers, e-commerce sites, and social media platforms. Members of China's predominantly Muslim Uyghur minority community were allegedly forced to pick cotton in Xinjiang. H&M was pulled out of e-commerce sites, and few stores were shut in the country due to the boycott.

H&M released a statement on March 31, 2021, saying that they comply with local laws and regulatory frameworks in all the markets they operate and are committed to winning back customer trust.

H&M opened its first mainland China store in Shanghai in 2007. By the end of February 2021, it had 502 stores in the country. Reuters reported that H&M was singled out in particular since China is one of its biggest markets for sales. It accounted for 5 percent of total sales in 2020. In China, the company was removed from the Tmall e-commerce site, and its retail locations from mobile phone maps, and its app was removed from local app stores.