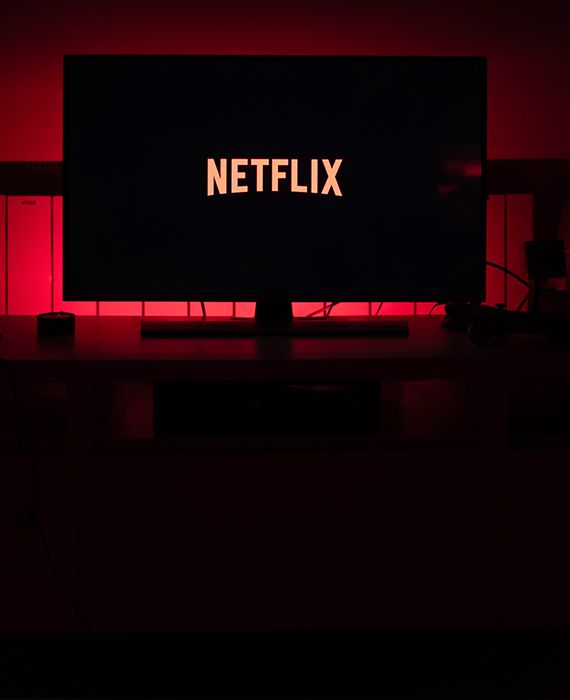 The toll free number 8866288662 was launched by BJP where people could give a missed call to show their support for Citizenship Amendment Act.

By calling on the toll free number 8866288662, Netflix users' will not get a free Netflix subscription for 6 months. The number was launched by the Bharatiya Janata Party (BJP) on January 2 and was also tweeted by Home Minister Amit Shah asking people to give a missed call to show their support for the Citizenship (Amendment) Act. He said it will help in ensuring justice to the religiously persecuted minorities from Pakistan, Bangladesh and Afghanistan.

Netflix India also tweeted that the message regarding free Netflix subscription is fake.