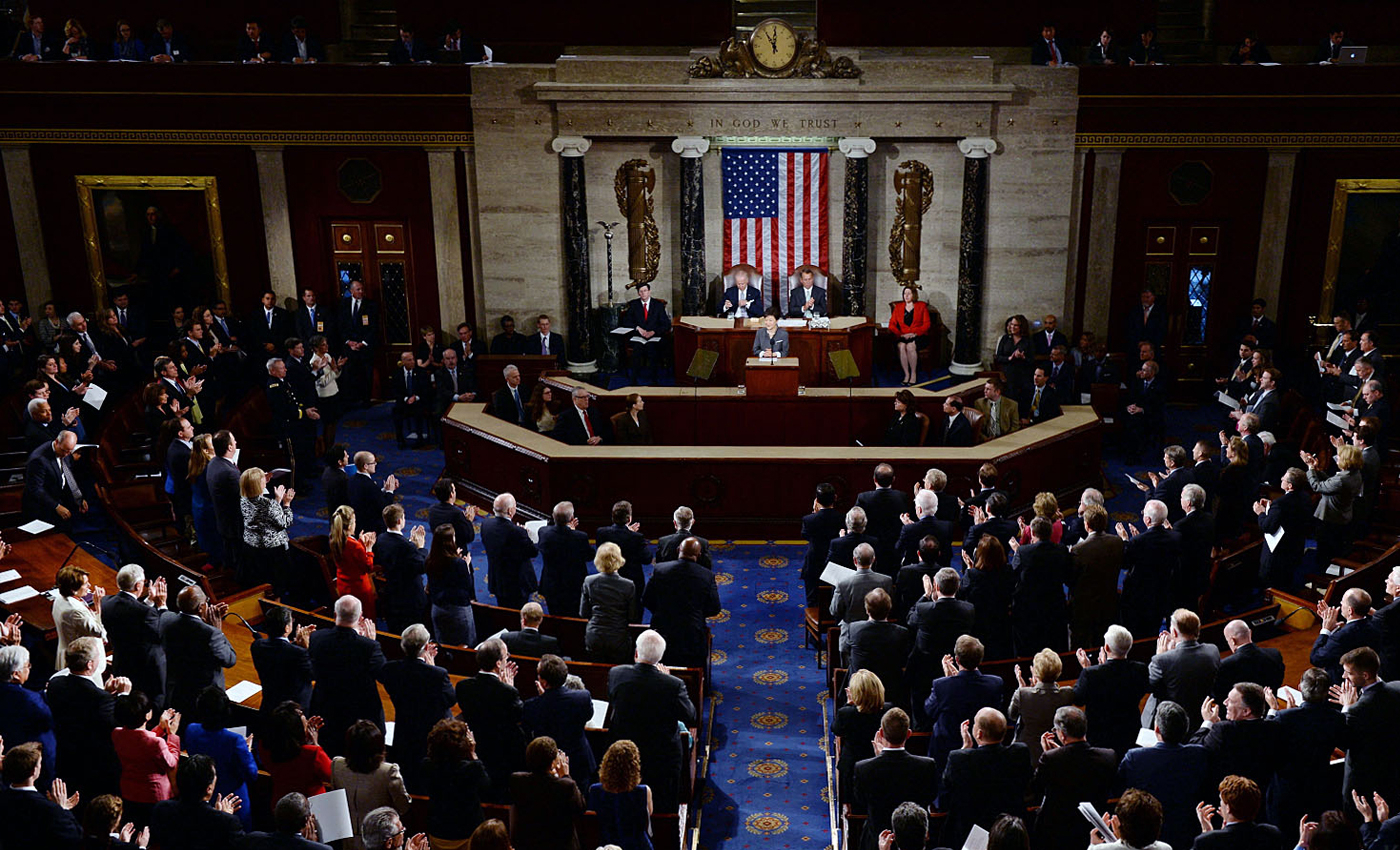 U.S President Joe Biden held his first formal press conference on March 25, 2021. He answered questions on immigration and conditions at migrant facilities on the southern border, COVID relief, gun reform, etc. Regarding filibusters, Biden said that "between 1917 and 1971, the filibuster existed, there were a total of 58 eight motions to break the filibuster, that whole time. Last year alone, there were five times that many. So it's being abused in a gigantic way."

A filibuster is a parliamentary procedure used in the United States Senate to prevent a measure from being brought to a count. The Senate adopted the procedure known as 'cloture' in 1917, a rule to allow a two-thirds majority to end a filibuster. Until 1949, cloture could only be moved on legislative measures, and nominations could not be subjected to cloture attempts. The action was designed to prolong debate and delay or prevent a vote on a bill, resolution, amendment, or other debatable questions.

In 1975, the Senate reduced the number of votes required for cloture from two-thirds of senators voting to three-fifths of all Senators duly chosen (60 of the 100-member Senate).

Remdesivir and Favipiravir were promoted for treating COVID-19 patients without clearance from Indian regulatory authorities.