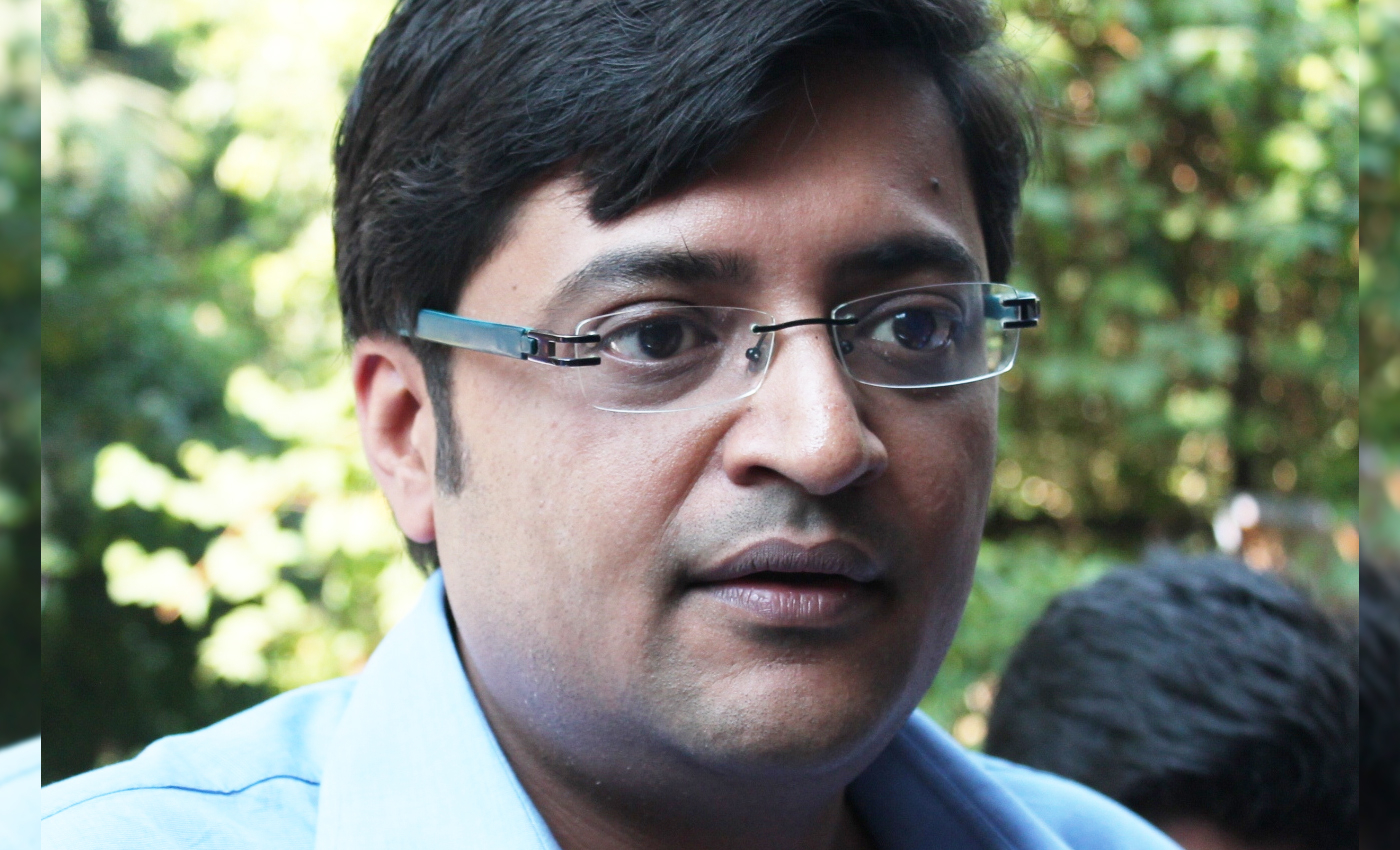 Shortly after the news of the 40-plus CRPF soldiers' killings in Pulwama, Arnab Goswami reportedly rejoiced Republic's viewership over their coverage.

Arnab Goswami texted BARC's then chief executive, Partho Dasgupta, in a WhatsApp chat dated February 23, 2019, explaining how the Pulwama attack worked well for the TRP of his channel. The alleged chats also show that three days before it occurred, Goswami had information on sensitive events and details, including the Balakot airstrikes.

On February 14, shortly after the incident, at 4:19 pm, Goswami wrote to Dasgupta that Republic TV was 20 minutes ahead on the biggest terrorist attack of the year in Kashmir as the “only channel with ground presence”. Soon after the attack in which killed 40 CRPF jawans, Goswami wrote about how the news worked very well for the TRPs on the channel.

According to the WhatsApp chat transcript, three days before the airstrike on February 26, 2019, Goswami texted Dasgupta, saying something major will happen and the government is sure of striking Pakistan in a way that will satisfy people. Dasgupta informed Goswami that in the upcoming general elections, the attack on Pakistan would give Modi a sweeping majority. The transcripts were a part of over a 3,000-page charge sheet that has been filed by the Mumbai Police in a TRP scam case.