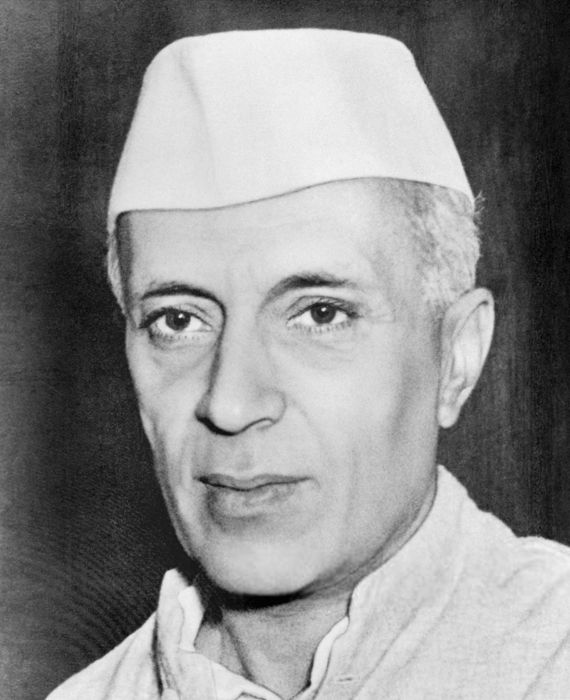 There was no mention of such a letter when the NDA government declassified hundereds of files pertaining to Mr Bose. The letter is fake.

An image of a letter, allegedly written by Nehru in 1945 to Clement Attlee, the former PM of U.K., has been making rounds on social media. In the letter, he refers to Subhash Chandra Bose as a 'war criminal.'

However, Nehru did not write the letter. It was written in an essay by Pradip Bose, Netaji's nephew, who had written a letter in 1998 to the former Prime Minister Atal Bihari Vajpayee in which he claims that the contents of the is from the 1974 Khosla commission report where Nehru's stenographer Shyam Lal Jain claimed he was asked to write the same.

Moreover, his name was never part of the list of war criminals in the U.K., as the list was only drawn up for Japanese and German citizens. According to the London-based Imperial War Museum, Subhas Chandra Bose's name was regarded as a traitor and a political figure, but not a war criminal.

The famous historian, Ramachandra Guha in an interview with India Today, told that the letter being circulated in social media is fake, as it is just a testimony given by a man to Khosla Commission in 1970 that Nehru had allegedly dictated the letter to him in 1945.