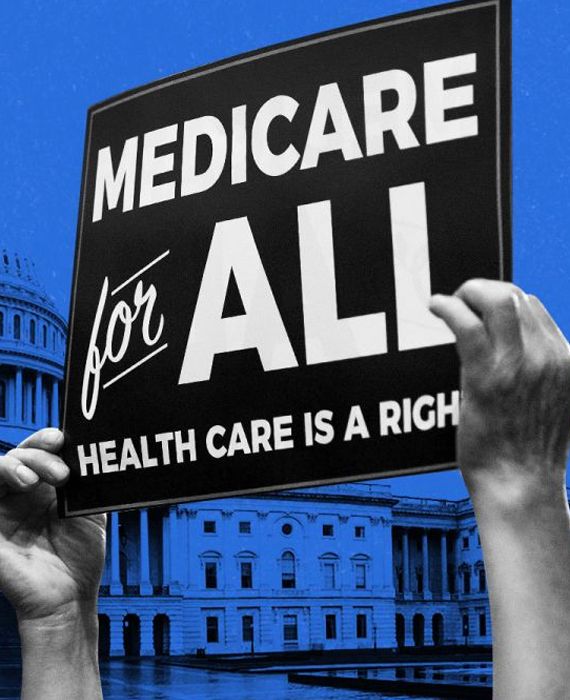 Russian-born American author Ayn Rand and her husband Frank O’Connor registered for benefits shortly after she had surgery for lung cancer in the summer of 1974. Medicare and Social Security are public, compulsory health insurance programs in the United States, and it had been enacted nine years earlier under the Social Security Act of 1965 to provide health insurance to those aged 65 and above. Between December 1974 and her death in March 1982, Rand collected a total of $11,002 in monthly Social Security payments. Her husband O’Connor received $2,943 between December 1974 and his death in November 1979.

In 2010, Scott McConnell, a journalist and former media representative for the Ayn Rand Institute, compiled a history of Ayn Rand. The compilation included transcriptions of interviews with Rand’s friends, family members, and associates and included the responses of Evva Pryor. Pryor, who worked as a consultant at the law firm that represented Rand, acknowledged having helped the author and her husband apply for and receive Social Security benefits in the mid-1970s. McConnell had interviewed Pryor in 1998, 16 years after Rand’s death.