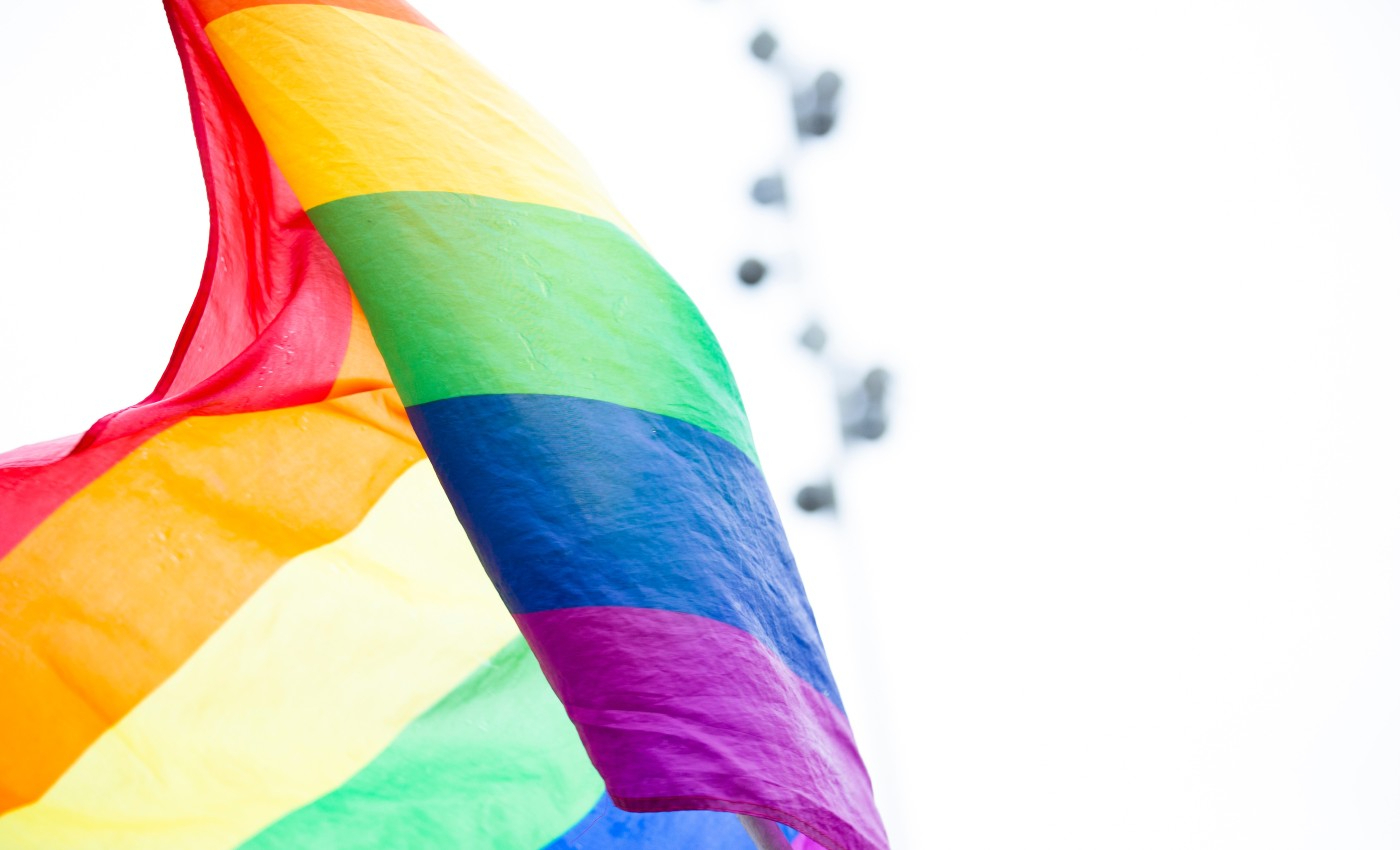 No outbreaks of monkeypox have been linked to or traced back to Pride events.

According to the CDC, monkeypox cases have risen rapidly in the last few weeks, with more than 15,000 reported worldwide. Experts say it is spread by close contact with the infected person, and anyone can catch the virus. The virus is predominantly spreading among gay and bisexual men. Even after experts pointed out that it's not a gay disease, a Facebook post claimed that gay pride events held across cities worldwide caused the Monkeypox outbreak, and everyone is hiding the fact. The claim is baseless.

Many gay pride events were held in June and July from New York to Berlin, attracting millions of supporters. This coincided with the outbreak of monkeypox in many countries, which led to outrage on social media, with LGBTQ people facing shocking racist and homophobic slurs.

A spokesperson for WHO's was quoted in Newsweek, as saying that data suggests that the recent Pride events held across many cities around the world did not fuel the current outbreak. It further said that WHO has noted that some women and children have been diagnosed with the monkeypox virus in newly affected countries. WHO notes that many lesbian, trans and other queer people attended Pride events during the month of June, but monkeypox is not spreading in those groups.

According to an article titled 'Monkeypox Virus Infection in Humans across 16 Countries in the New England Journal of Medicine, the current global outbreak is associated with large sexual gatherings and amplification of transmission seems to be through sexual networks. The study involved 528 infected individuals from 16 countries which showed that in 95 percent of the cases, the patients had lesions and likely got the infection through a sexual encounter.

NPR has debunked some myths about how the virus is spread. It says that monkeypox spreads through a few other routes, not just sexual contact. However, in most cases, the transmission occurs by sexual contact within a closed network of individuals. Further, data suggest that the virus doesn't spread well through non-sexual routes as the virus can enter the body only if exposed for a prolonged time. Experts in infectious disease agree that catching the virus through casual contact or with a contaminated surface in a public setting is very low.

STAT news has uncovered how the virus is spread by monitoring many data sources. Researchers say that the mechanisms of how the monkeypox virus spreads have not changed, and the current transmission is happening in a different context. Scientists say that a hefty dose of the virus is required for a person to get infected, which means the epidemic is driven by close sexual contact between partners. There is ample evidence that direct skin-to-skin contact is needed for the monkeypox virus to pass on.

Further, there is no proof that people who participated in the Pride events were either infected or known to be transmitting the virus, as studies suggest that a brief contact cannot transmit the infection. We have reached out to experts in the field of virology for a quote on their take on the matter and haven't yet heard back from them.

Verdict: The current evidence suggests that the monkeypox virus mainly spreads in a closed environment. Though it is currently being transmitted primarily in communities where men have sex with men, it can affect anyone regardless of race and sexual orientation. There is no evidence that Pride events triggered the outbreak. Hence, we have marked this claim as false.