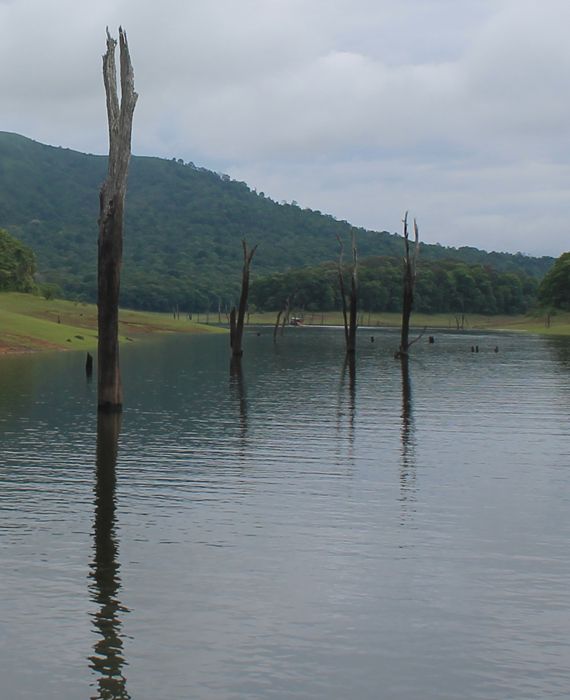 The water quality test conducted by KSPCB confirms that decolouring of water in Periyar river is because of the discharge of sewage into the river.

During the lockdown period, inky black fluid flowed into the Periyar river after the irrigation department opened the Pathalam regulator which caused discolouration of river water. The water quality test conducted by the Kerala State Pollution Control Board (KSPCB) confirmed that the decolouring of river water happened because of the discharge of sewage into the river. It also added that the tests of the water samples collected from the Periyar reveal that decolouring did not occur due to the discharge of effluents from industries.