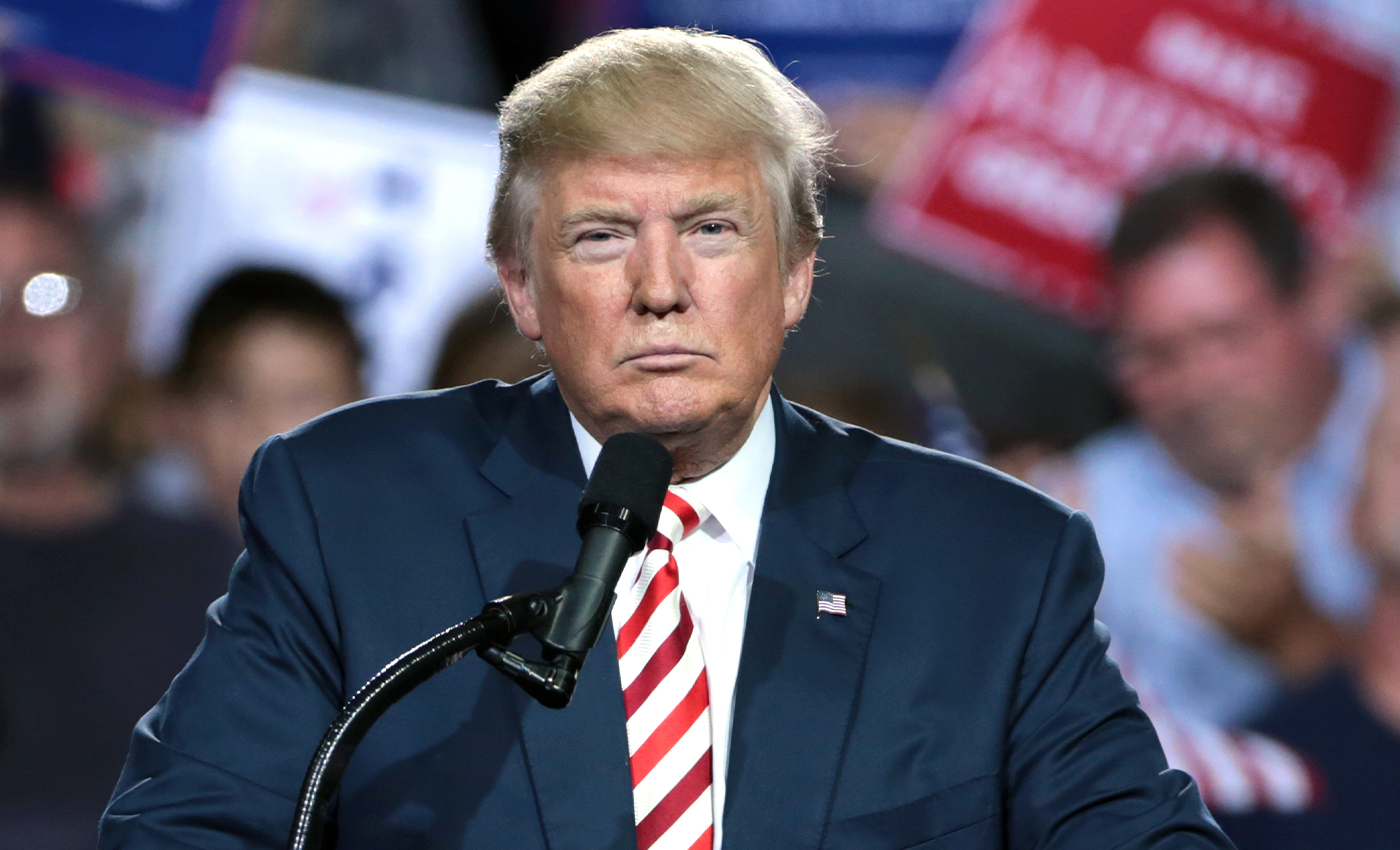 The Daily Stormer, a neo-Nazi website reportedly cheered President Donald Trump for his comments about the 2017 Charlottesville protests.

US President Donald Trump had been subjected to an onslaught of criticism from both Republicans and Democrats for his response to violence at a white supremacist rally in Charlottesville in Virginia in August 2017.

In February 2017, the Charlottesville City Council had voted to remove a statue of Confederate Gen. Robert E. Lee that had stood in the city since 1924, but the opponents resorted to a legal recourse to block the decision. In June 2017, the City Council voted to give Lee Park, where the statue stood, a new name — Emancipation Park. (In 2018, the park was renamed yet again to Market Street Park.)

Following this, a group of neo-Nazis, white supremacists, and related groups conducted a 'Unite the Right' rally on August 11 and 12, 2017, in Charlottesville. The rally was headed by well-known white nationalists, Richard Spencer, Jason Kessler, and former Ku Klux Klan head David Duke. Counterdemonstrations were carried out by people opposed to the alt-right, such as church groups, civil rights leaders, and anti-fascist activists. A woman had been killed, and 34 were injured when a car plowed into a crowd of counter-protesters.

Although the President condemned the violence by 'many sides,' but he did not explicitly condemn the far-right for which he was heavily criticized.

According to reports published in The Washington Post and Business Insider, the President's choice of words was celebrated by groups of neo-Nazis and white nationalists. Andrew Anglin, the founder of the Daily Stormer, a neo-Nazi and white supremacist website that considers itself a part of the alt-right, appreciated Trump for 'refusing to even mention anything to do with us.' Daily Stormer posted other comments declaring the 'president's words as a signal of tacit support for their side,' the reports stated.