Fabindia is connected to the CIA. 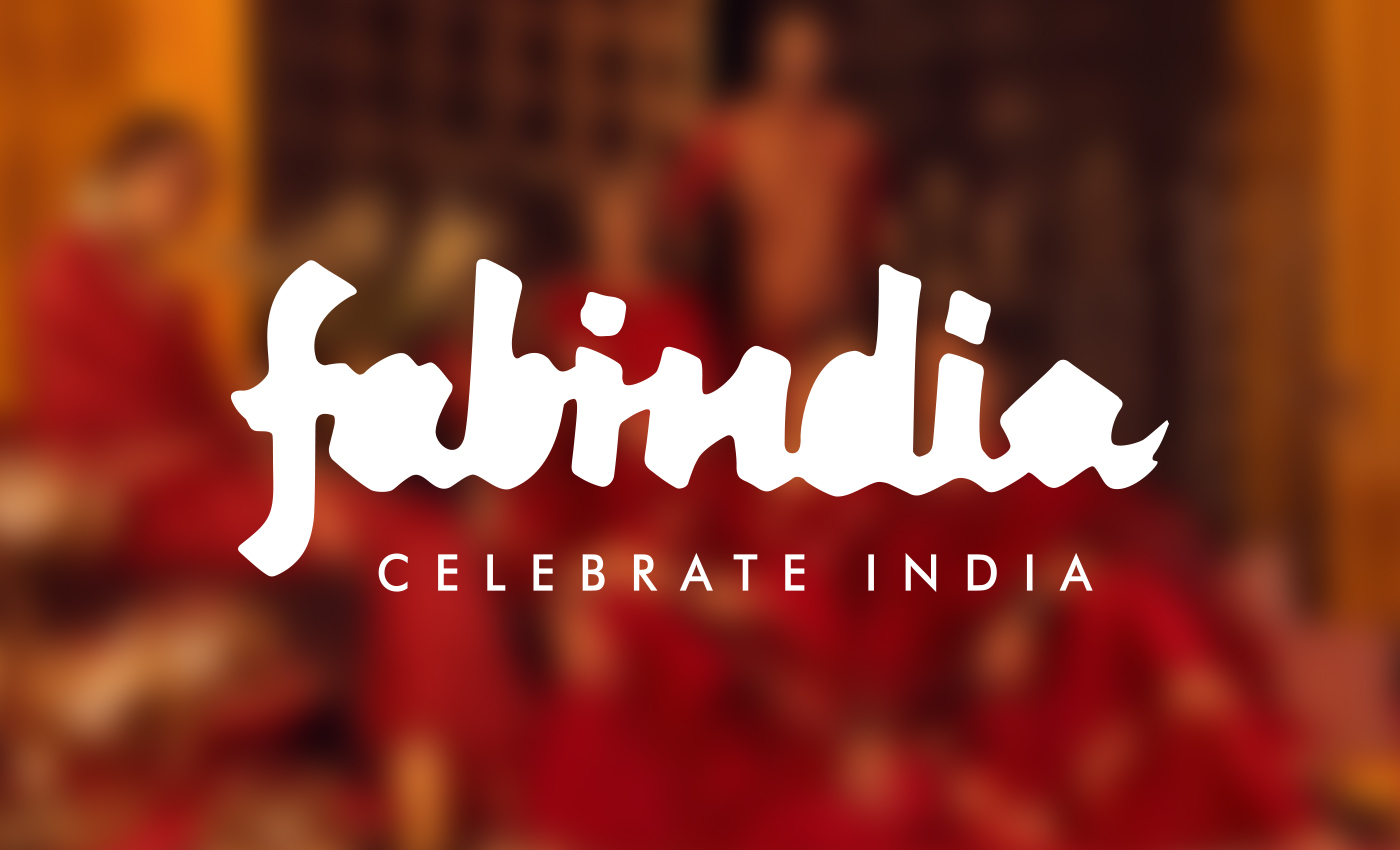 There is no evidence to verify whether Fabindia has a connection to the U.S. Central Intelligence Agency (CIA).

Posts on Twitter claimed that Fabindia has ties to the CIA and tried to explain why John L. Bissell started Fabindia in 1960 and moved to India in 1958 with two Ford Foundation funds. The posts also quoted an article from The New York Times stating that John is related to Richard M. Bissell, a CIA operative. However, the claim is false because there is no evidence that John Bissell or any employee from Fabindia had connections to the CIA.

According to the Eisenhower Presidential Library, Richard Mervin Bissell Jr worked for the Department of Commerce as the Chief Economic Analyst at the Bureau of Foreign and Domestic Commerce. From February 1, 1954, to January 2, 1959, he worked as a special assistant to the CIA director. From January 2, 1959, through February 28, 1962, he worked for the CIA as a Deputy Director of Plans. Richard never worked for Fabindia.

According to The Economic Times, John received a two-year grant from the Ford Foundation in 1958 to teach people with lower-income in India how to make export-ready goods. John had placed an order for his first purchase of curtain fabric in 1960 - 250 yards of Delhi homespun cotton.