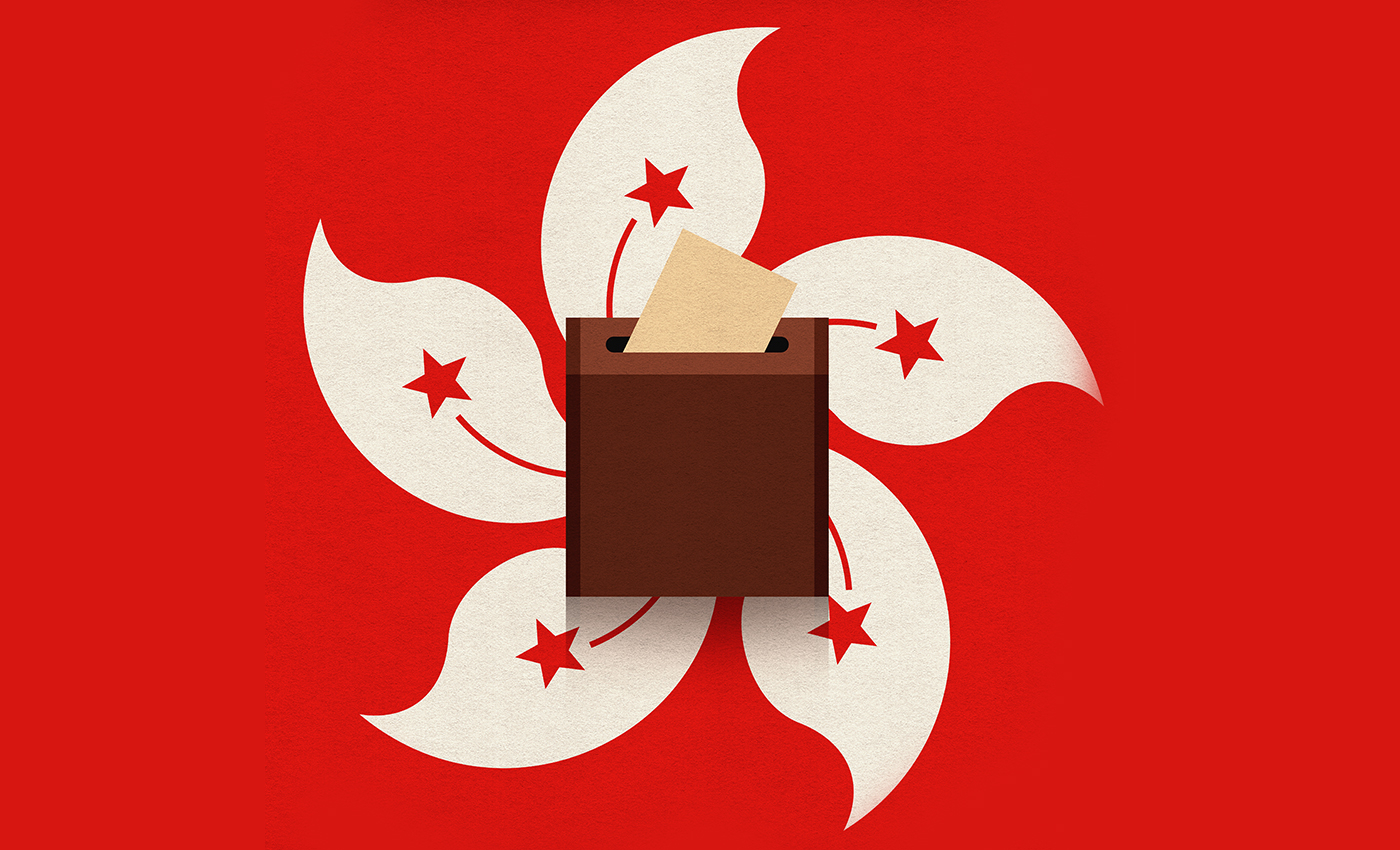 12 candidates have been barred from upcoming elections, including activists Joshua Wong and Lester Shum. They are not fit for office, says government

Hong Kong authorities disqualified a dozen pro-democracy candidates from running in the city's upcoming legislative elections and arrested four pro-independence activists for 'inciting secession' on social media. The 12 candidates, who include sitting legislators and high-profile opposition leaders such as Joshua Wong, said that they had been disqualified for their opposition to the new security law imposed by China in Hong Kong.

Reuters reported that the Hong Kong government said there could be more disqualifications in the coming days.