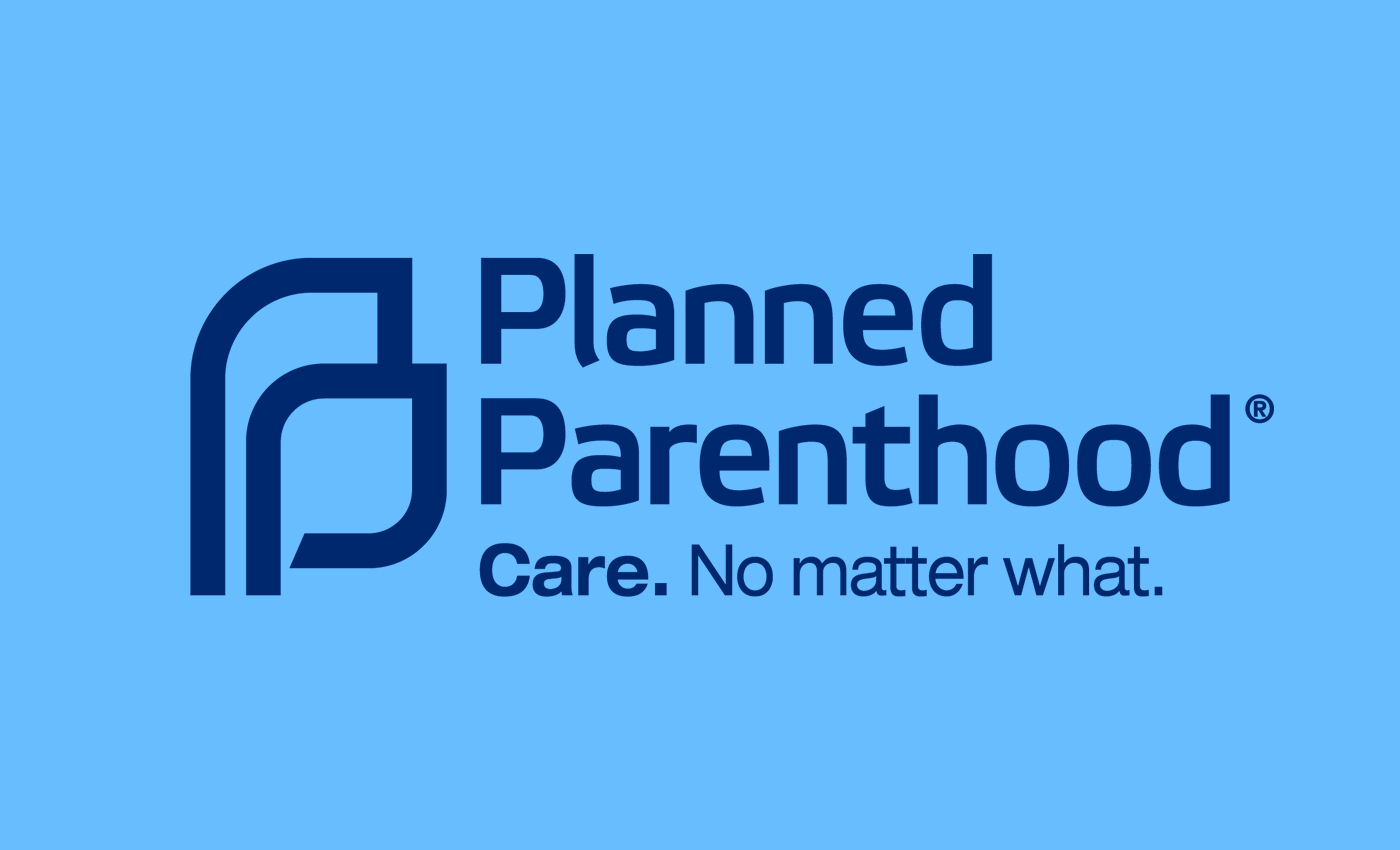 Planned Parenthood has clarified that they do not have quotas for any of their services. However, we cannot independently verify this claim.

An anti-abortion rights group called Live Action has released a video claiming that Planned Parenthood has long been imposing "abortion quotas" on its clinics nationwide.

In an interview with Live Action, a former Planned Parenthood manager and clinic nurse, Sue Thayer, claimed that these quotas were enforced by upper management. She said that the organization’s executives would reward clinics that met their abortion targets with parties or extra paid time off.

In 2011, Thayer also alleged Medicaid fraud concerning the dispensing of birth control pills. The allegations included that Planned Parenthood submitted repeated false, fraudulent, and ineligible claims for reimbursements. Thayer claimed that the affiliate scammed American taxpayers by filing nearly 500,000 fraudulent Medicaid claims over 10 years, netting the organization an illicit $28 million. But a district court judge dismissed the lawsuit in 2012. In August 2014, the U.S. Court of Appeals for the 8th Circuit reinstated Thayer’s lawsuit against Planned Parenthood of the Heartland. Later in 2014, the Appeals Court dismissed the case, finding that Thayer failed to provide evidence of a particular fraudulent.

On 8 February 2017, Lila Rose shared the post on her Twitter claiming an award certificate given to a Colorado Planned Parenthood branch commending Aurora for exceeding abortion visits in early 2013 over the same period in 2012.

A nurse in Alabama has died approx 8-10 hours after receiving her COVID-19 vaccine.