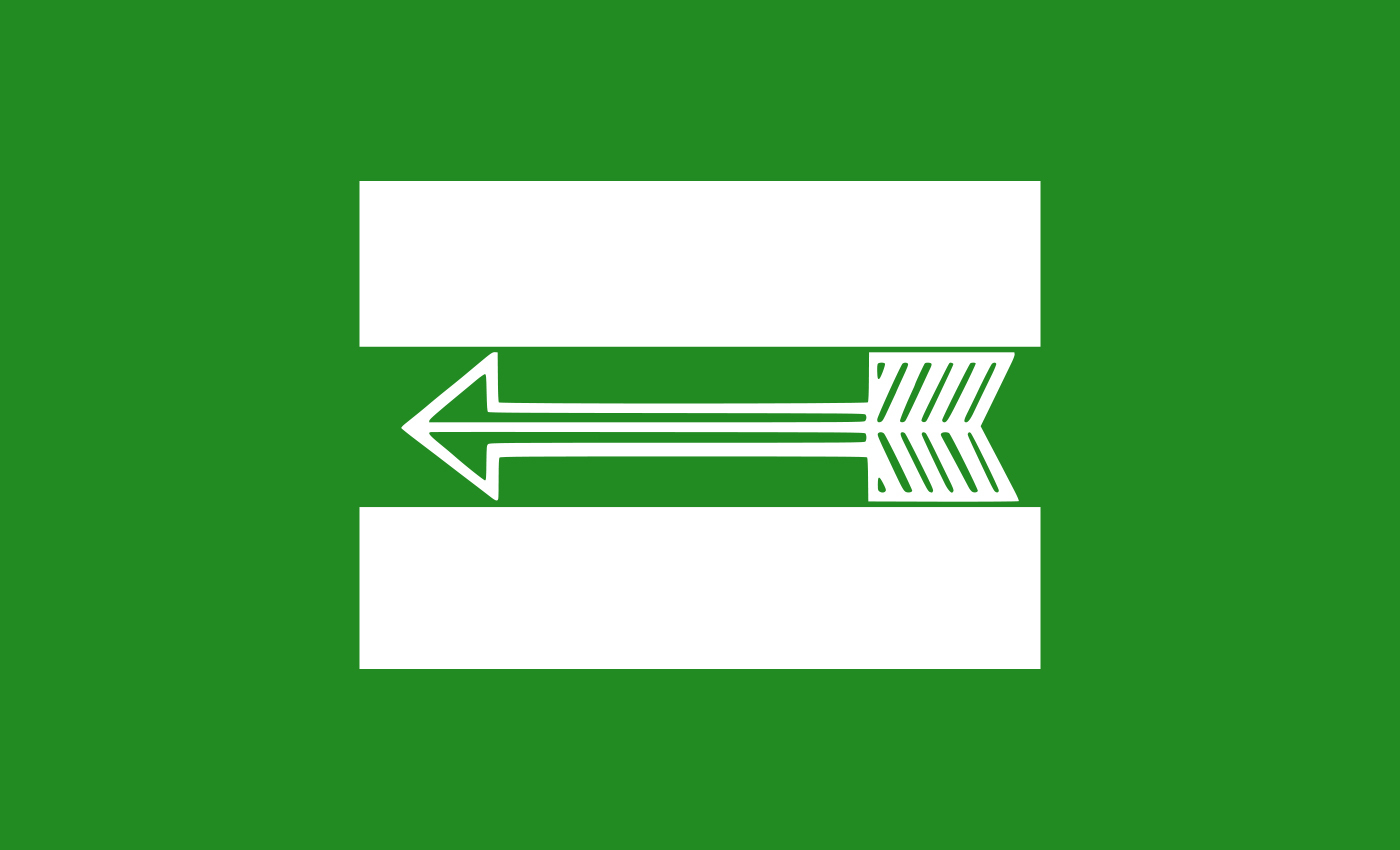 The claim that JD(U) indicated that it is unwilling to share seats with LJP in the forthcoming assembly elections is baseless.

Bihar's National Democratic Alliance (NDA) government is facing challenges ahead of the upcoming assembly elections in the state, as allies-Janata Dal (United) and Lok Janshakti Party (LJP) differ on several critical issues. In the recent statement, the LJP leader Chirag criticized the Nitish government for failing to handle the COVID-19 situation in the state. Meanwhile, JD(U) leaders argued that they have conveyed to the Bharatiya Janata Party (BJP) leaders that out of the 243 seats, they intend to contest at least 120, and any seat-sharing with LJP would be handled by the BJP from its share of seats.