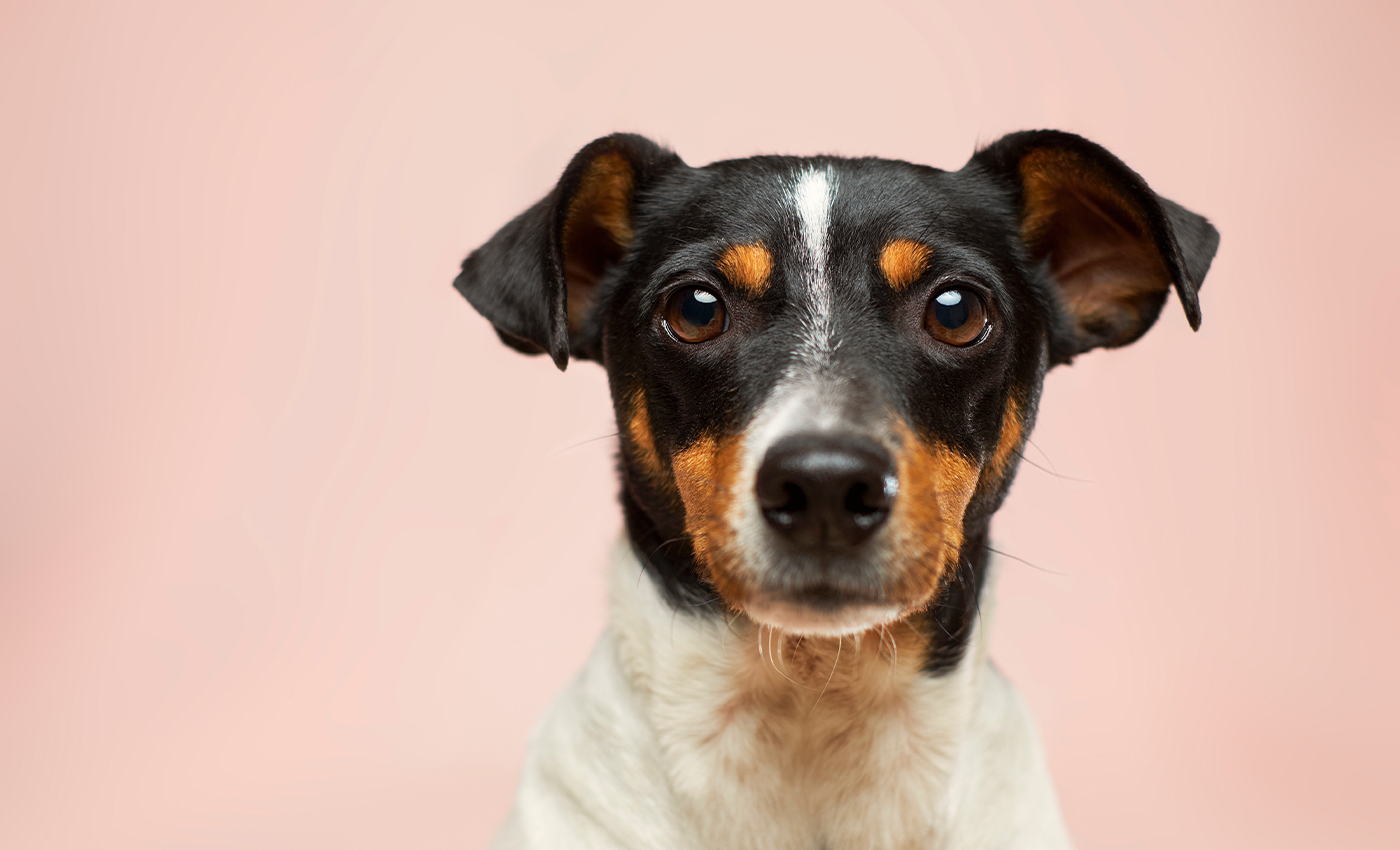 The Supreme Court did not order stray dog feeders to be held liable for their vaccination.

Advocate V.K. Biju highlighted the danger of stray dog attacks in the Supreme Court in the backdrop of the recent death of a 12-year-old victim in Kerala. The court took over the cases related to stray dogs in Kerala, established in 2016, to handle dog bite complaints. Following this, many social media users started to share rumors that the Supreme Court announced that whoever feeds stray dogs would bear the costs if they attacked people and must be held accountable for their vaccination. Animal lovers and activists started to criticize the court's alleged decision. However, this claim is false.

On September 9, 2022, the Supreme Court of India conducted a hearing in a case brought by animal welfare activists, who had challenged a 2015 decision of the Kerala High Court which permitted the capture and killing of stray dogs in certain circumstances. During the hearing, one of the judges on the bench was reported to have made an oral observation regarding his own love for dogs, and musing over whether those who routinely feed such dogs could be made responsible for their vaccination and even for treatment of those attacked by them. These oral remarks appear to have become the basis for the incorrect claims circulated on social media that the court had made a declaration to this effect.

At the outset it should be noted that oral remarks by a judge during a hearing do not amount to a declaration or order or judgment of the court as a whole. Even if all the judges on the bench make similar remarks, they do not represent a statement by the court as an institution.

On September 12, The Pune Mirror shared a video on its Instagram page in which animal rights activist Maneka Gandhi clarified that the Supreme Court had not passed any order regarding stray dogs. She also denied that any oral observations had been made by any of the judges on this issue of vaccination/bearing costs of an attack. However, the news report on the hearing by reputed legal news platform LiveLaw (as seen on 20 September) continues to include a quote of the remark by Justice Sanjiv Khanna, and a comment from the judge regarding this issue was also part of the live tweets from the hearing by another reputed legal news site, Bar and Bench.

Regardless of whether such an oral remark was made by Justice Khanna, the court did not pass any order saying those who feed stray dogs could be held responsible for vaccination of those dogs or for attacks on any persons. Even the LiveLaw report makes it clear that no such order or declaration was made.

The Record of Proceedings (ROP) for the hearing in this case on September 9, which is available on the Supreme Court's website (linked below), makes this clear. The ROP notes that the bench called for a status report from the Justice Siri Jagan Commission, which was constituted by it in 2016, to deal with complaints at least seven days before the next hearing date, which has been set for September 28. The judges have also allowed applications to intervene by various parties.

It should also be clarified that there are no existing rules under Indian law which would make those who feed dogs liable for vaccination and attacks. The Prevention of Cruelty to Animals Act, 1960, and Animal Birth Control (ABC) Rules, 2001 do not include any such provision, and nor has such a thing been directed by the Supreme Court or any High Court.

The Supreme Court has not declared that stray feeders are to be held liable if canines attack people, nor for their vaccination. The court scheduled the next hearing of the relevant case on September 28. Hence, we have marked this claim as false.

This article has been updated to explain the nature of oral observations by judges of the courts in India, and to clarify that despite Ms. Gandhi's claims, the report by LiveLaw on the hearing at the apex court continues to include a purported oral remark on this issue by a judge.