The Indian government has refused to share details about the PM CARES fund with citizens. 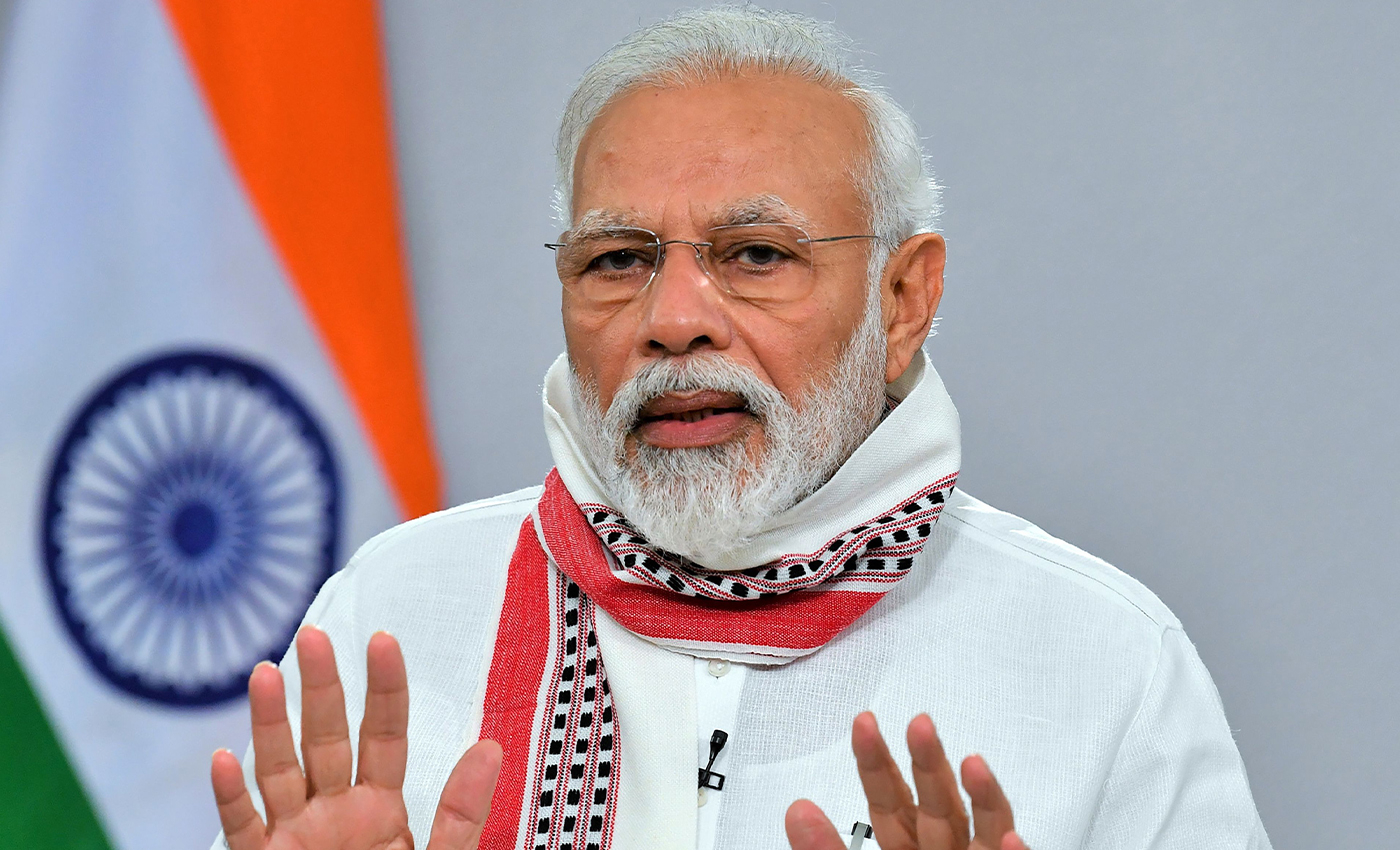 The Prime Minister's Office (PMO) had refused to divulge information of PM CARES Fund under the RTI Act rules.

The PM CARES website has published the total donations received by the fund on its official website. Between 27 and March 31, 2020, the PM CARES fund had collected a total of Rs. 3,076.62 crores in donations. The website states that any donation made to the fund will be exempted from income tax. PM Narendra Modi is the fund's ex-officio chairman, while three other central cabinet ministers have been named as its trustees.

An NDTV report claimed that the prime minister's office rejected an RTI request, citing that the fund was not a public entity. As per section 2(h) of the RTI act of 2005, the information divulged through the RTI Act is limited to 'public authority' only. The fund's trust deed states that governmental organizations do not control the trust and that donors' details should not be published under any circumstances.

However, NDTV revealed that documents accessed by an activist via an RTI request found that the Ministry of Corporate affairs had defined the PM CARES as a fund set up by the Central government on March 28 2020. The fund was included in the Companies Act a couple of months later.

As it stands, the PMO has said it does not know which trusts are headed by the prime minister, and that collecting and sharing information under an RTI would divulge away from public resources.