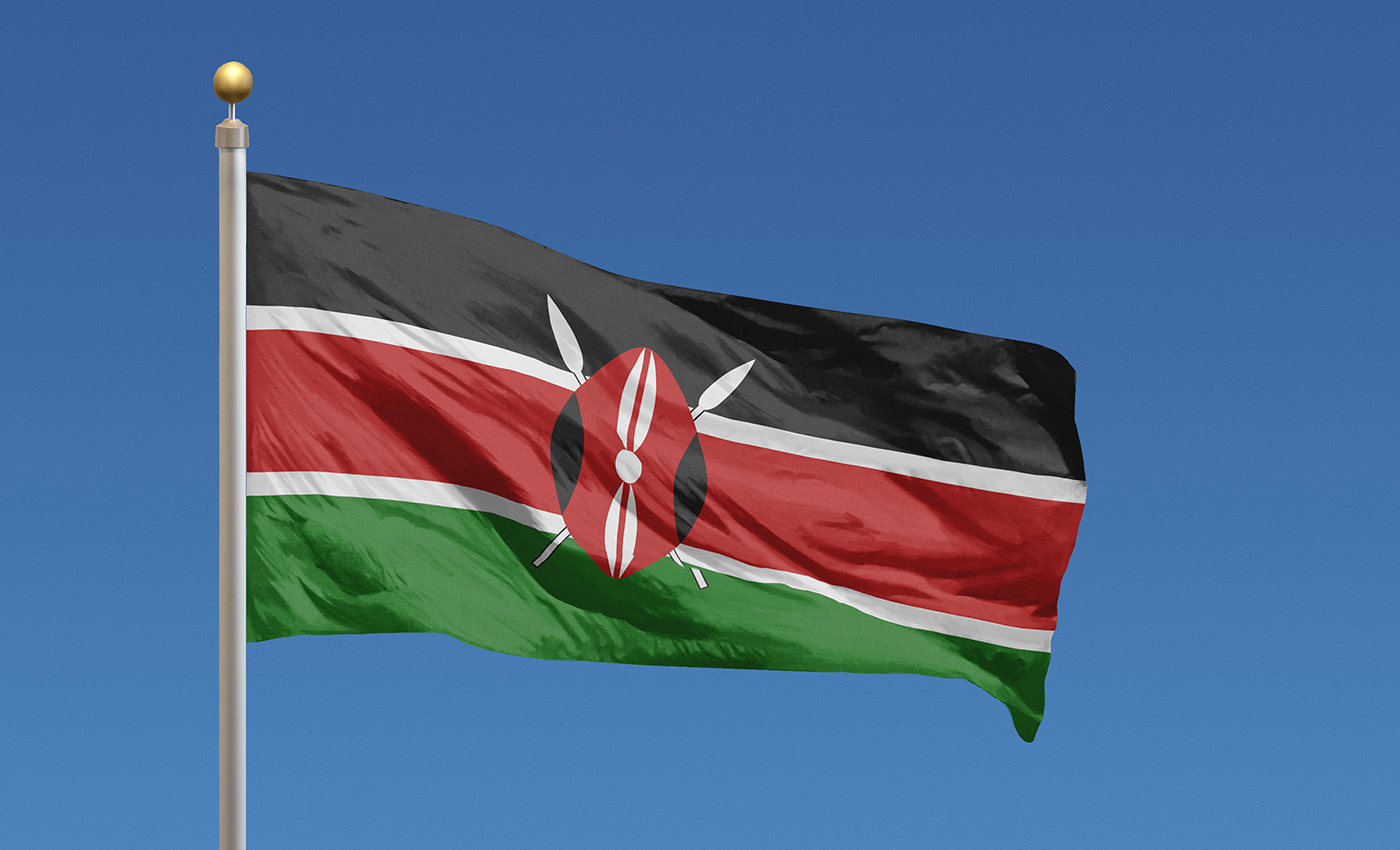 Betty Maina, Trade Cabinet Secretary, said Kenya would not accept any proposal against environmental laws in its trade negotiations with the U.S.

Some reports claimed that the oil companies had requested the U.S government to urge Kenya to change its world-leading stance against plastic waste. In 2017, Kenya imposed a ban on the use, manufacturing, and import of plastic bags. Environmentalists now fear Kenya is now under pressure from the U.S. and from the oil industry to weaken its resolve and become a transit point for plastic waste to other African countries.

Reports also claimed the American Chemistry Council's request to the Office of the United States Trade Representative came as the U.S. and Kenya negotiate the first U.S. bilateral trade deal with a country in sub-Saharan Africa.

On February 6, President Trump and President Uhuru Kenyatta of Kenya announced their intent to begin free trade agreement(FTA) negotiations. As per reports, the April 28 letter from the American Chemistry Council's director for international trade, Ed Brzytwa, urges the U.S. and Kenya to prohibit domestic limits on the production or consumption of chemicals and plastic on their cross-border business.

There are no reports that allowing the U.S. to export plastics to Kenya will be a prerequisite for the new trade deal or the Kenyan government due to the pressure from the U.S has let in the plastics. Moreover, the American Chemistry Council has released a statement saying it never mentioned Kenya's approach to single-use plastic bags to the Office of the United States Trade Representative. It also noted that some reports claiming Kenya is forced to revoke its domestic ban on plastic bags or make any other regulatory decisions are grossly inaccurate.

Maina said Kenya would not accept any proposal against environmental laws in its trade negotiations. She rubbished the story, claiming that the Free Trade Agreement is centered on a deal that will see U.S. corporations import plastic and chemicals, targeting the African market. She said no such proposal had been brought to the negotiating table, and the story's claims are neither here nor there. She added Kenya would negotiate with the U.S, guided by Kenyan laws, and talks are still ongoing and that no agreement has been arrived at yet.